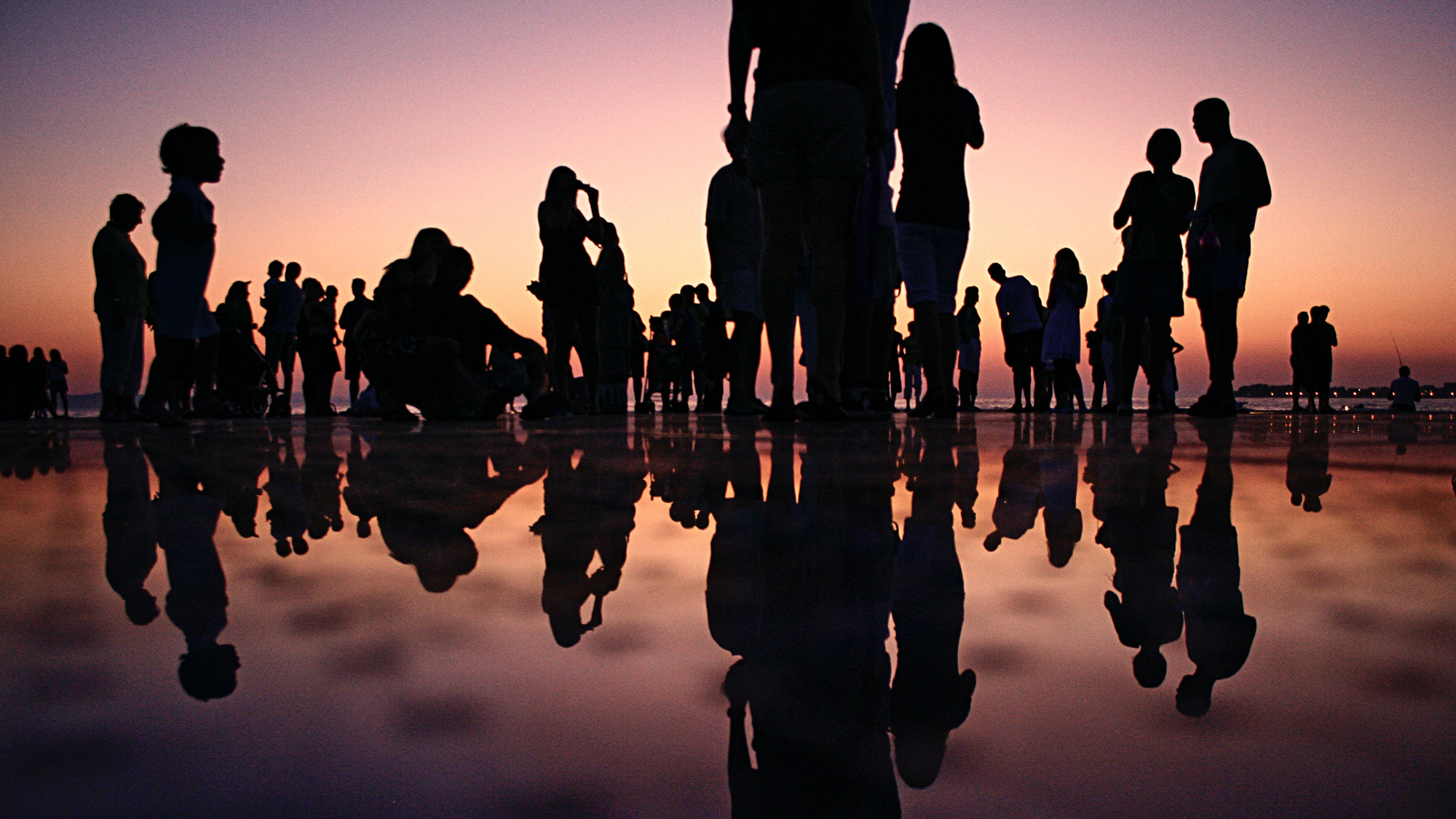 In February and March we hosted a series of Tuesday evening webinar conversations which opened up the challenges of Covid-19, fake news, race inequality, climate emergency and unanswered prayer. The complete series, including the webinar speakers and their subjects, is listed below.

All the webinars were recorded, and the video for each webinar will be made available in the next few days. Watch this space.

Truth: In a world of fake news, who can we trust?
With the Revd Jonathan Aitken
Former cabinet minister, Prison Chaplain at HMP Pentonville

Health: How can I find wholeness in a broken world?
With the Revd Dr Gillian Straine
Director at the Guild of Health and St Raphael

The Environment: Can the future ever be green?
With Professor Mike Hulme
Professor of Human Geography, Cambridge University

The series host was Nigel Bovey, who is the vice-chair of the Christian Evidence Society and former editor of Salvation Army magazine The War Cry. He was recently interviewed about the webinars – find his interview here.

‘The Christian Evidence Society is an inter-denominational Christian trust that promotes the evidence for the credibility of Christianity,’ says the society’s chair, the Revd Canon Edward Carter. ‘With the coronavirus having such a huge effect, I hope this timely series of topical conversations will help people consider some of the fundamental questions of our times.’

The webinars mark the 150th anniversary of the society, which was founded in 1870 with a public lecture series, responding to the challenges of the times. This 2021 series has been made possible with the support of the Montgomery Trust.