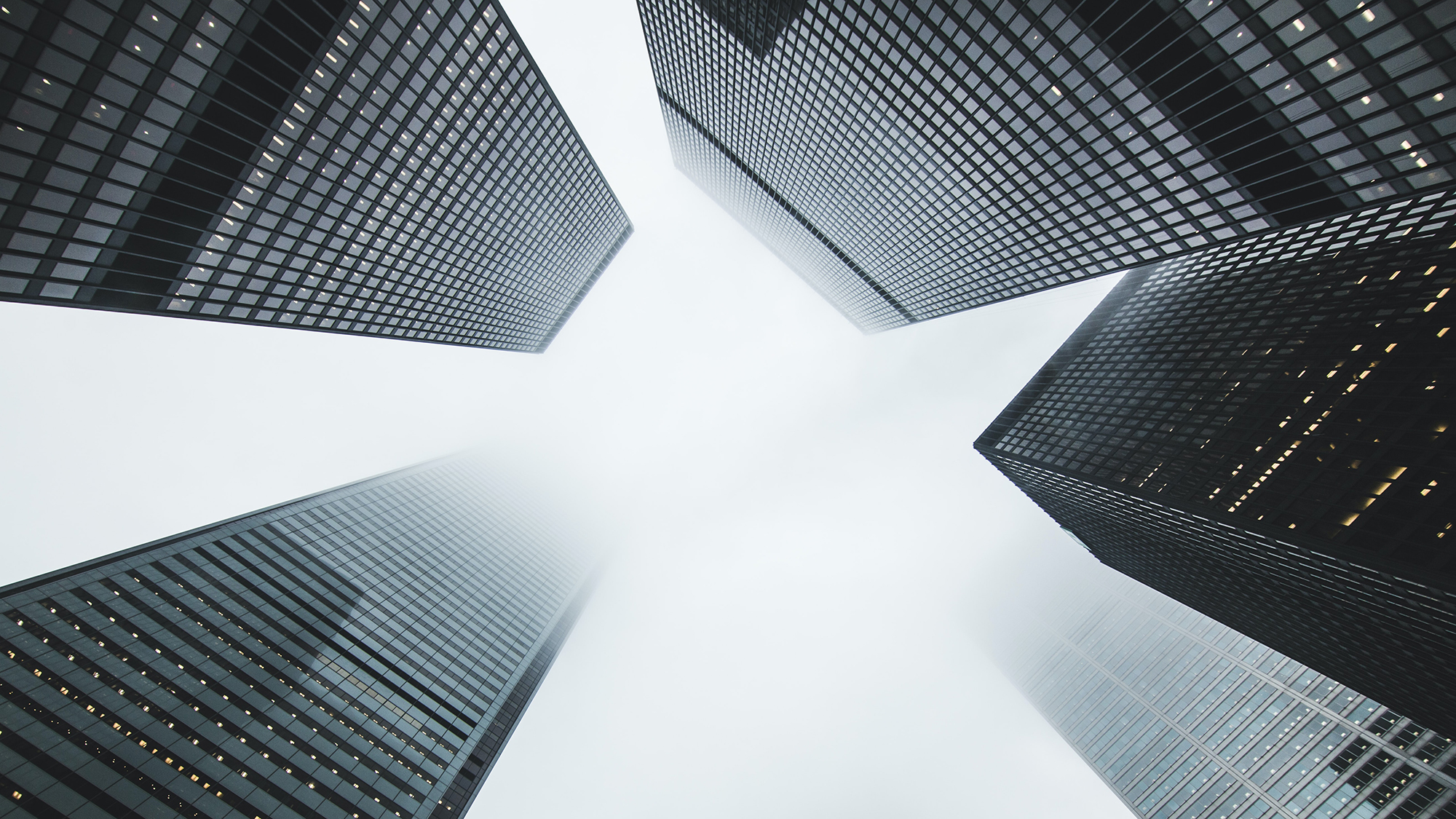 As a student he was a Marxist. Today, in true poacher-turned-gamekeeper fashion, Ken Costa is chairman of one of London’s most prestigious investment banks, Lazard International. In his role he studies the markets, and advises government ministers and company directors around the world. He is also a Christian. Here he talks to Nigel Bovey.

I was born in South Africa and grew up during the oppressive apartheid regime. I was a nominal Christian. I studied philosophy and law at Johannesburg University, where I became president of the Students’ Union and active in the student protest movement against the ‘Christian’ doctrine of apartheid.

I could not abide the inequity of the apartheid ‘separate but equal’ philosophy. I was offended by such injustices carried out in the name of Christianity and rejected the faith in favour of a system which I believed was truly liberating – Karl Marx’s ‘concept of man’.

I then went to study at Cambridge University. With a group of students, I went to hear a guest preacher. As I listened, my faith came alive. I realised that Christianity isn’t about adopting a philosophy of life, but about making a commitment for life.

I came to see that Christianity isn’t about a philosophy; it’s about a person – Jesus Christ.

I read Mark’s Gospel right through. When I ﬁnished, it struck me that it couldn’t have been made up. People have been willing to die for the message of Jesus, to live for it, to undertake amazing activities and be motivated by their relationship with the Spirit of God.

I stayed at university an extra year to read theology, to test the propositions I had accepted by faith. While I don’t think we can ever prove the existence of God scientiﬁcally, I came to the conclusion that Christianity is coherent and makes sense.

Knowing that Christianity hung together switched on a light in my heart. I saw there was a purpose to life – that life was not a random happenstance. I had a great sense of peace and freedom.

After a while of wondering what to do with my life, I was offered a job with a merchant bank and have been in banking ever since.

Two thirds of Jesus’ parables, if not more, deal with ﬁnancial issues such as money, possessions, work, integrity in the workplace, reward, stewardship and inheritance. These are some of the subjects I deal with in my book, God at Work.

As Christians we are called into a society which itself is not of the highest standard. Most people live separate from the prospectus we call the Bible, which was given to humankind to live by. Christians are called to be witnesses to the existence of God and the claims of Jesus, and that entails doing things well, whatever they may be.

I am employed to do a job of work. I ﬁnd reward in doing it well and in conducting business the right way. Is it possible to live a life of integrity through the harsh commercial compromises that have to be made in the workplace? Yes, with God’s help, it is.

A market economy is not designed to work in a moral vacuum – it needs to be driven by decent values. There needs to be a moral grid at all levels – from governments who set policies, through to bankers who borrow and lend, and to consumers who buy and save.

The Church can help those caught in the ﬁnancial crisis by understanding the issues faced by people who go to work. One of the principal causes of the perceived irrelevance of the Church in this country is that it shows very little understanding of people’s hardship at work. The Church needs to understand just what the pressures are and how these can be mitigated.

It is important for churches to be investing in the people in their congregations and also extending their reach to those who are troubled and confused in this crisis – to help them ﬁnd that there is a purpose to life.There is a spiritual dimension to this crisis. It is easy to blame the politicians, but they can only act within the climate that exists.