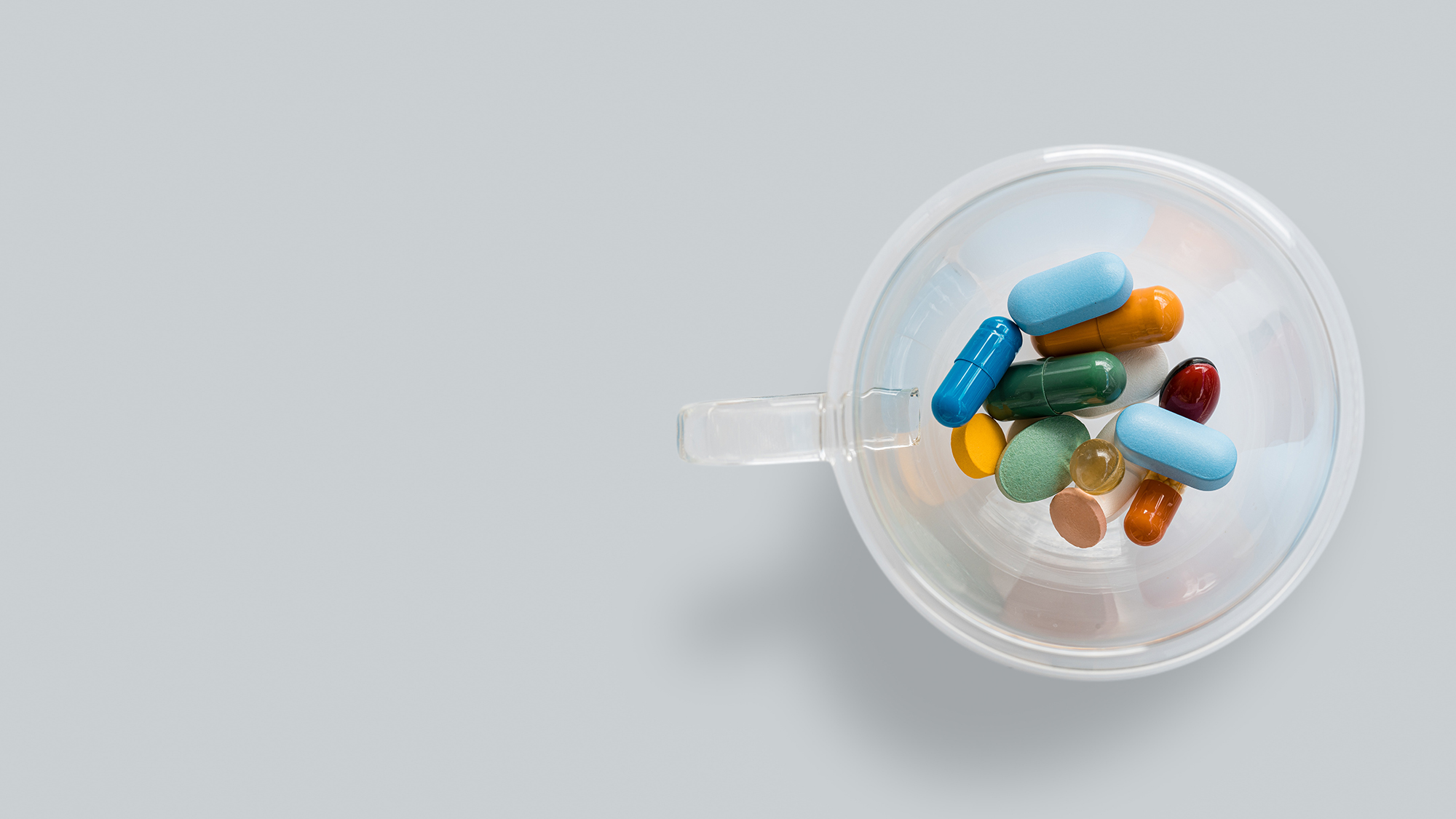 A public debate on the ethical, moral and spiritual questions raised by ‘end of life’ issues took place in central London on Thursday 11 October.

Lord Falconer, Chair of the Commission on Assisted Dying, put the case for a change in the law to give assisted dying a legal framework, while Professor Nigel Biggar, Regius Professor of Moral and Pastoral Theology at the University of Oxford, argued for the law to remain unchanged. The debate was co-sponsored by King’s College London and the Christian Evidence Society.

Lord Falconer said, ‘Those who can afford it, have to travel to a ghastly flat in Zurich where they die away from the place they live, in most cases with their loved ones with them – but in some cases not. Although the Director of Public Prosecutions will not prosecute once he is satisfied that the person is motivated by compassion, the person who comes back from Switzerland has to endure a criminal investigation, while the police question them under caution. We have a law which does not reflect society’s standards of compassion.’

Professor Biggar argued that a majority of health professionals are resistant to a change in the law to allow assisted dying, saying that they were much more aware of the social implications than the general public. He said, ‘I want my society to be one where support to live, not die, is the norm. Even where death is a relief, it is still an absolute loss. The death of an individual is never simply a cause for celebration. I want to live in a society where the bullied and the jilted and the ashamed and the frustrated and the bereaved are discouraged from killing themselves.’

Lord Falconer said that the proposals of the commission were that assisted dying should be surrounded by safeguards, including the condition that the person should be terminally ill with not more than 12 months to live. Professor Biggar responded that the movers and shakers in the assisted dying movement would lobby for relaxation of the restrictions once a new law was in place.

The debate was chaired by the former Bishop of Oxford, Lord Harries of Pentregarth, who has written extensively about issues of medical ethics.

To listen to the debate, please visit our YouTube Channel where you can easily jump to the different sections of the debate. Alternatively, follow the links below (or right-click to download) for the audio recordings.