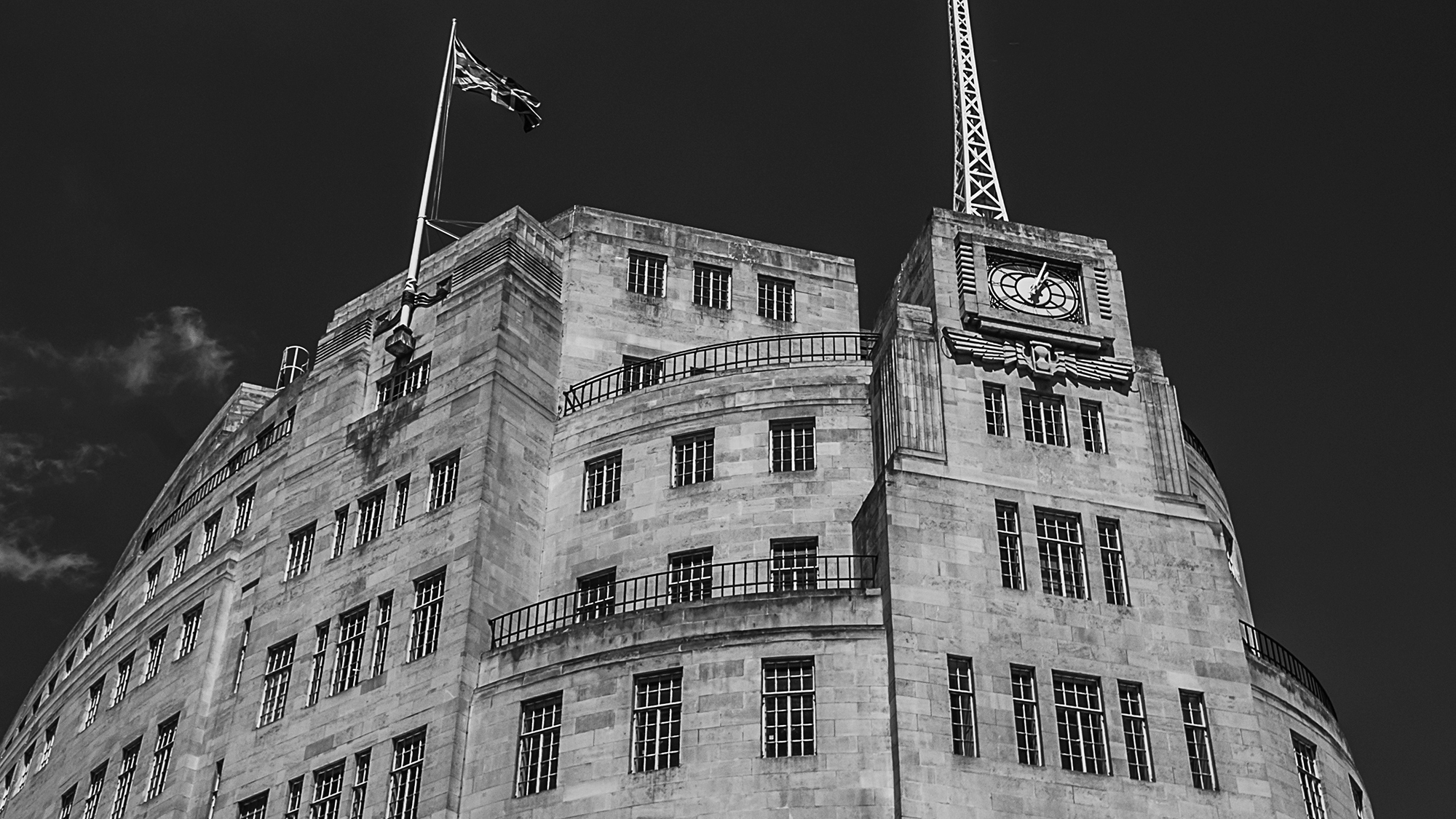 We were very sorry to hear that Dr Pauline Webb, former Methodist and ecumenical leader, and a vice president of the Christian Evidence Society, died at the age of 89 on 27 April.

Pauline championed many causes in her long life, beginning with women’s ministry, which was the subject of her first book, Women of Our Company, published in 1958. She was an important figure in the World Council of Churches and in the 1970s was active in the WCC Programme to Combat Racism. In the 1980s, she was the organiser of religious broadcasting for the BBC World Service.

Pauline was a trustee of the Christian Evidence Society from 1992 to 1999. She wrote one of our booklets, Evidence for the Power of Prayer, in which she linked the Christian life of prayer with the life of action: ‘To undertake to pray for other people is to forge bonds between our lives and theirs which experience shows can deeply affect the relationship between us. It will often lead to action which we can take on their behalf… But action ought never to be a substitute for prayer any more than prayer should be a substitute for action. The one undergirds the other, with prayer the profounder of the two, reaching depths of relationship which action alone can never reach.’

Revd the Lord Leslie Griffiths, writing in the Methodist Church obituary, said: ‘Pauline achieved recognition well beyond the confines of Methodism. She directed my feet to Haiti and I can testify to the respect in which she was held there and in the Caribbean generally. I also saw at first hand the colleagueship she enjoyed at the BBC. Hers was, indeed, a world wide web.’

Writing in the Guardian, John Newbury said, ‘In the best tradition of Christian stewardship, she lived simply. To her, every penny was part of the world economy, for which everyone was responsible.’