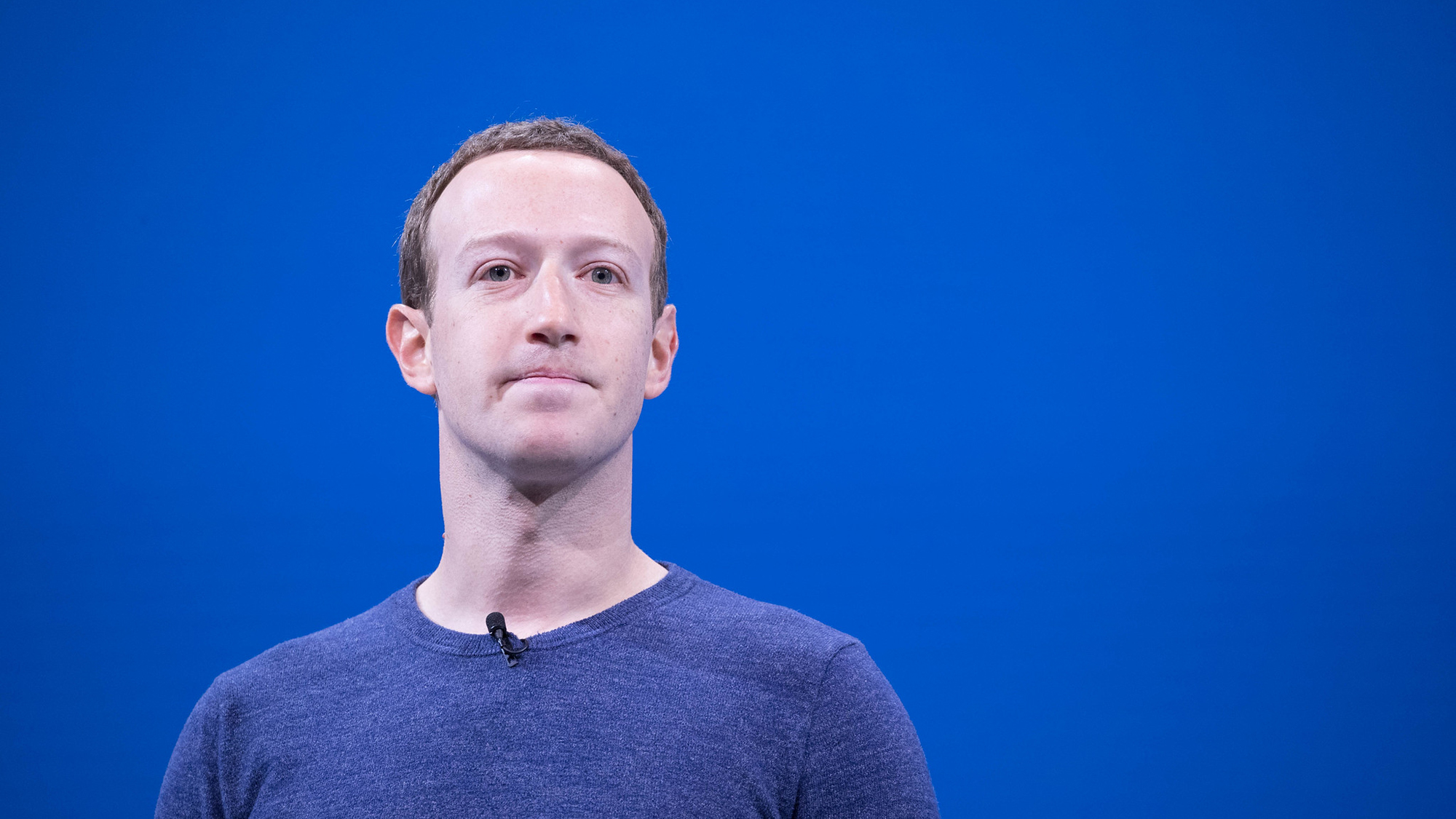 There was a surprise on Facebook on Christmas Day when Mark Zuckerberg, the founder of the social network site, wished his followers a ‘Merry Christmas and Happy Hanukkah’. His greeting attracted 27,000 comments, but one of the first, posted by José Antonio, asked, ‘But Aren’t You atheist?’ Zuckerberg responded, ‘No. I was raised Jewish and then I went through a period where I questioned things, but now I believe religion is very important.’

Mark Zuckerberg was widely claimed as an atheist for the simple reason that his Facebook profile had once listed it as his religious preference. According to Beliefnet, he declared his atheism when he was 13. Along with Bill Gates (Microsoft), Larry Page and Sergey Brin (Google) and Elon Musk (SpaceX), Zuckerberg was one of the billionaire atheists of the digital world. So what happened, and how did the internet respond?

The main news websites offered two main clues to what might be happening. Last August, Zuckerberg and his wife Priscilla met Pope Francis in the Vatican. According to the Vatican press office, they talked about how to bring communications technology to people living in poverty. After the meeting, Zuckerberg posted his admiration of the Pope and said, ‘It was a meeting we’ll never forget. You can feel his warmth and kindness, and how deeply he cares about helping people.’ Could it be that he was warming to religion because of the Pope?

But the second clue came not from Christianity, but Buddhism. Zuckerberg went to China in 2015, where, ‘I offered a prayer for peace and health for the world and for my family’ at the Buddhist Wild Goose Pagoda in Xi’an. He also posted: ‘Buddhism is an amazing religion and philosophy, and I have been learning more about it over time. I hope to continue understanding the faith more deeply.’

The news that Mark Zuckerberg was losing his atheism was greeted on discussion sites such as Reddit and Quora by questions about his sincerity, jokes that he must be thinking of running for President, and speculation about which religion he might be about to follow, with a return to the Judaism of his childhood being the safest bet. ‘Sounds like he enjoys the Jewish traditions and rituals and is engaging in what Dan Dennett called “belief in belief”,’ offered IdentifyingString, a Reddit poster.

A number of atheist commenters on the Quora website said it was irrelevant to them that a former atheist had stopped unbelieving. ‘I don’t care,’ said one poster, Mike. ‘As long as he isn’t using religion to justify poor treatment of other individuals I say it’s just dandy.’ Another poster, Daniel, commented, ‘Something that religious people who feel compelled to pester atheists seem to have trouble understanding is that we atheists are generally not looking for authority figures to tell us what to believe. I know that probably sounds weird to the church crowd.’

But the Friendly Atheist blog on Patheos thought it wasn’t so simple. The blogger, Hemant Mehta, said that Mark Zuckerberg’s comment was important, ‘because his atheism was a point of pride for many of us. When Zuckerberg and his wife promised last year to give away the bulk of his fortune, that story went around my circles as an example of how an atheist could do good in this world without God — just like fellow billionaires (and alleged atheists) Bill Gates and Warren Buffett.’

Whatever Mark Zuckerberg’s deconversion from atheism means, it’s worth remembering that it bucks the trend in the US. The news outlet Quartz noted: ‘Atheism is on the rise in America: According to the Pew Research Center, the number of people who identify as atheist, agnostic, or religiously unaffiliated rose to 22.8% in 2014, from 16.1% seven years earlier.

Zuckerberg’s change of heart, despite his public influence, seems unlikely to throw that trend into reverse.