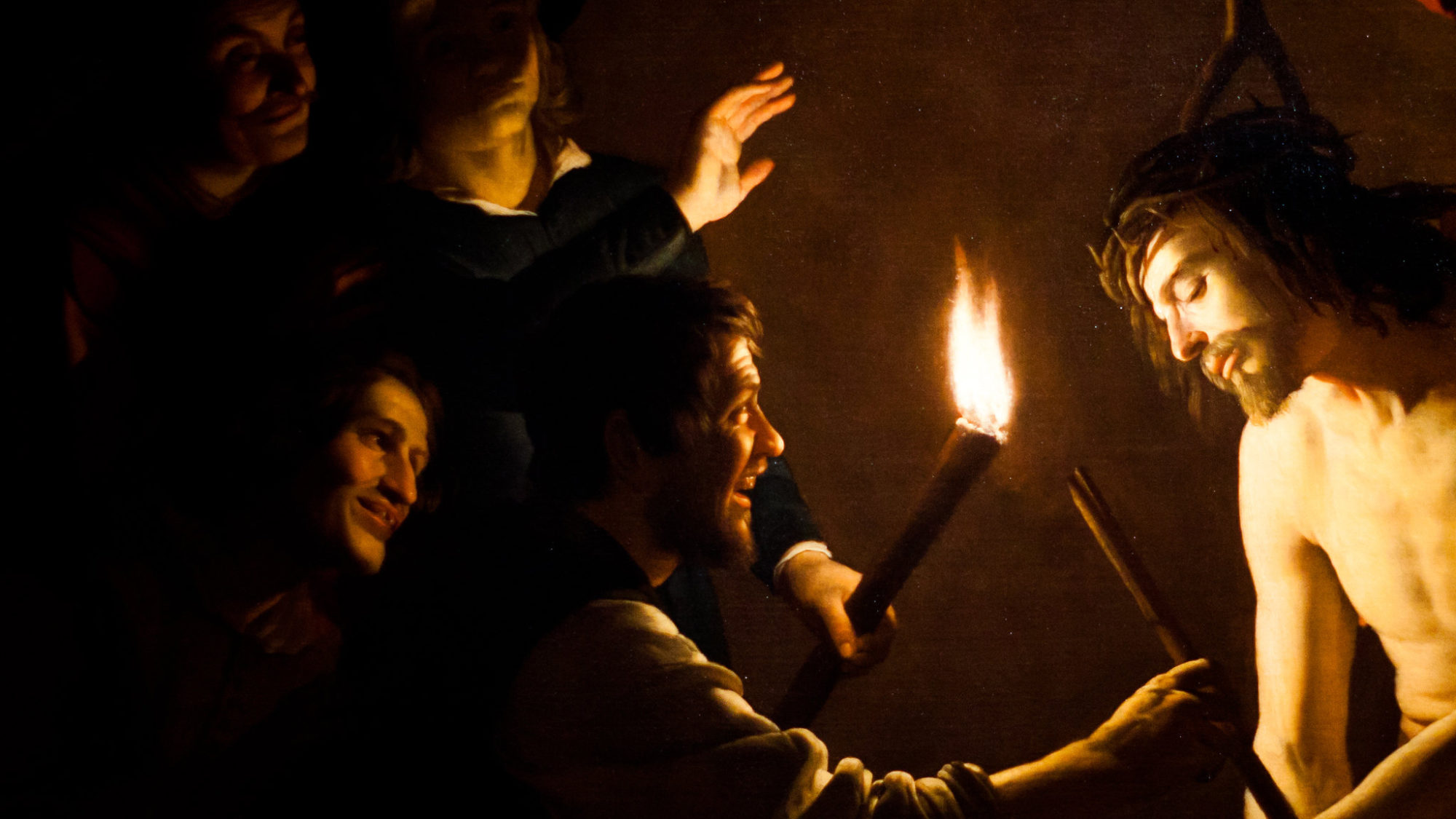 A combative new book on Jesus and New Atheism, authored by the philosopher and apologist Peter S Williams, has just been published. The book, Getting at Jesus (with the forthright subtitle, ‘A Comprehensive Critique of Neo-Atheist Nonsense about the Jesus of History’), argues that New Atheist claims about the historical evidence for Jesus are mistaken and false. It builds the case for how modern readers can get at the truth about the Jesus of history for themselves.

Says Williams: ‘The so-called New Atheists are interested in “getting at” Jesus in the sense of attacking belief in him, but they don’t put much effort into thinking about how we get at Jesus historically speaking. I wrote this book to show that thinking carefully about how we get at the historical Jesus reveals the New Atheists to be unreliable guides on the subject.’

Williams lectured on the subject of ‘Getting at Jesus’ at a conference in Norway in 2018. See the video above for the complete lecture.

The following short interview with Williams opens up the argument of the book.

What are the main subjects you cover in Getting at Jesus?

Having introduced the New Atheist movement, and having pointed out the hypocrisy of their demands for evidence, I counter their philosophical objection to miracles and proceed to examine the evidence for the existence of Jesus and the reliability of the Christian understanding of him.

I review evidence demonstrating the existence of a belief that Jesus was divine among the first generation of Christians. I examine how the New Atheists fail to consistently grapple with the question of Jesus’ self-understanding. I look at the credentials of the New Testament gospels. I spend one chapter looking at the historical evidence relevant to the resurrection of Jesus, and another looking at how best to explain that evidence.

I close by listing statements about Jesus and the historical search for Jesus that have been made by individual neo-atheists with which I agree. Surprisingly, these statements outline an apologetic for the Christian view of Jesus!

What effect do you hope the book will have on readers?

First, I hope they’ll be convinced that the New Atheists are not reliable guides when it comes to the historical Jesus. Second, I hope they’ll see that there’s a serious case to be made for thinking the historical Jesus is the figure Christians have always thought him to be. In sum, I hope they become convinced, on rational grounds, that while the New Atheists are flogging fake news, the New Testament is publishing good news!

Read a preview for Getting at Jesus below.

Getting at Jesus (Kindle edition) is available on Amazon for £7.64