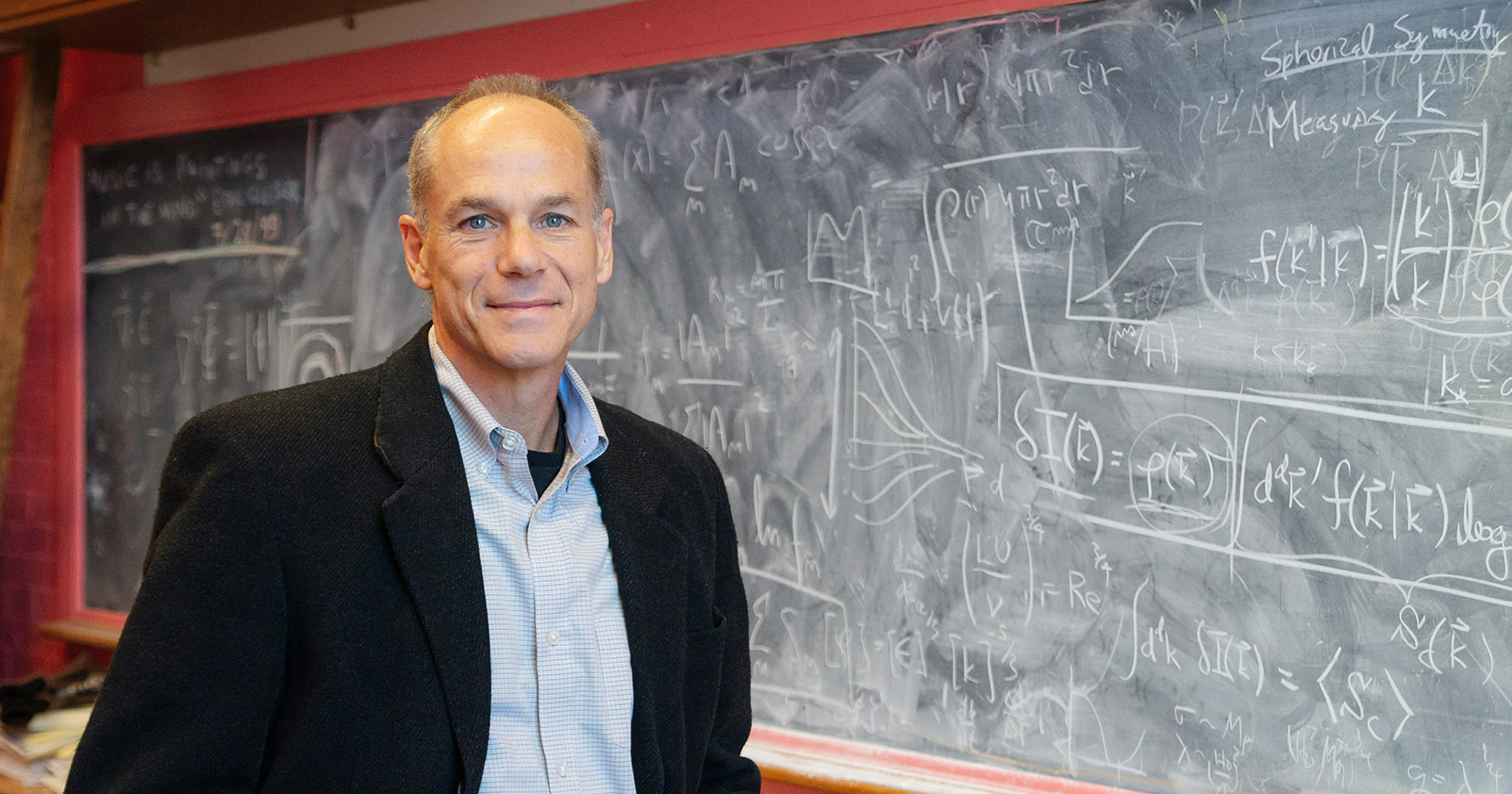 We’re very pleased to learn that Marcelo Gleiser, theoretical physicist, cosmologist, and our Drawbridge lecturer in 2018, has been announced as the winner of the 2019 Templeton Prize.

As a leading proponent of the view that science, philosophy and spirituality are complementary expressions of humanity’s need to embrace mystery and the unknown, he is a worthy winner of the annual Prize, whose purpose is to honour ‘a living person who has made an exceptional contribution to affirming life’s spiritual dimension, whether through insight, discovery, or practical works’.

Professor Gleiser’s commitment to building bridges between science, spirituality, philosophy, and other human projects of exploration, was what led us to invite him to give the Drawbridge Lecture last May. His lecture, entitled ‘Unknowns in Heaven and Earth’, delivered at St Paul’s Cathedral, explored the links between science and other fields of human knowledge. He said, ’There are questions which rise in the scientific context which can’t be answered scientifically. Science is human and fallible. It reaches out into the mystery to make us more, not less, human.’

Gleiser is a prominent voice among scientists, past and present, who reject the notion that science alone can lead to ultimate truths about the nature of reality. Instead, in his parallel career as a public intellectual, he reveals the historical, philosophical, and cultural links between science, the humanities, and spirituality, and argues for a complementary approach to knowledge, especially on questions where science cannot provide a final answer.

A native of Brazil, where his books are bestsellers and his television series draw audiences in the millions, Gleiser is the first Latin American to be awarded the Templeton Prize.

At £1.1 million, the prize money surpasses that of the Nobel Prizes. It is one of the world’s largest annual individual awards and honours a person who has made an exceptional contribution to affirming life’s spiritual dimension. He joins a group of 48 Prize recipients including the Dalai Lama (2012), Archbishop Desmond Tutu (2013), Martin Rees, the Astronomer Royal (2011), and the philosopher Alvin Plantinga (2017). The announcement was made today by the John Templeton Foundation in Pennsylvania.

‘The path to scientific understanding and scientific exploration is not just about the material part of the world,’ said Professor Gleiser in a videotaped acceptance of the Prize. ‘My mission is to bring back to science, and to the people that are interested in science, this attachment to the mysterious, to make people understand that science is just one other way for us to engage with the mystery of who we are.’

Marcelo Gleiser says that the overarching theme in his books is simple: ‘Science is a product of our capacity for wonderment and awe as we confront the mystery of creation. At its core, we find the same seed that moves the religious spirit: to cope with our most profound existential questions. Humans are peculiar creatures, curious animals capable of imagining the infinite, at once exhilarated and perplexed by what we don’t understand. My life as a scientist is one of devotion: devotion to my fellow humans, to our rare planet, to the mystery that surrounds us and that inspires us to want to know.’

The Dancing Universe: From Creation Myths to the Big Bang (1997)

The Prophet and the Astronomer: Apocalyptic Science and the End of the World (2002)

A Tear at the Edge of Creation: A Radical New Vision for Life in an Imperfect Universe (2010)

The Island of Knowledge: The Limits of Science and the Search for Meaning (2014)

The Simple Beauty of the Unexpected: A Natural Philosopher’s Quest for Trout and the Meaning of Everything (2016)