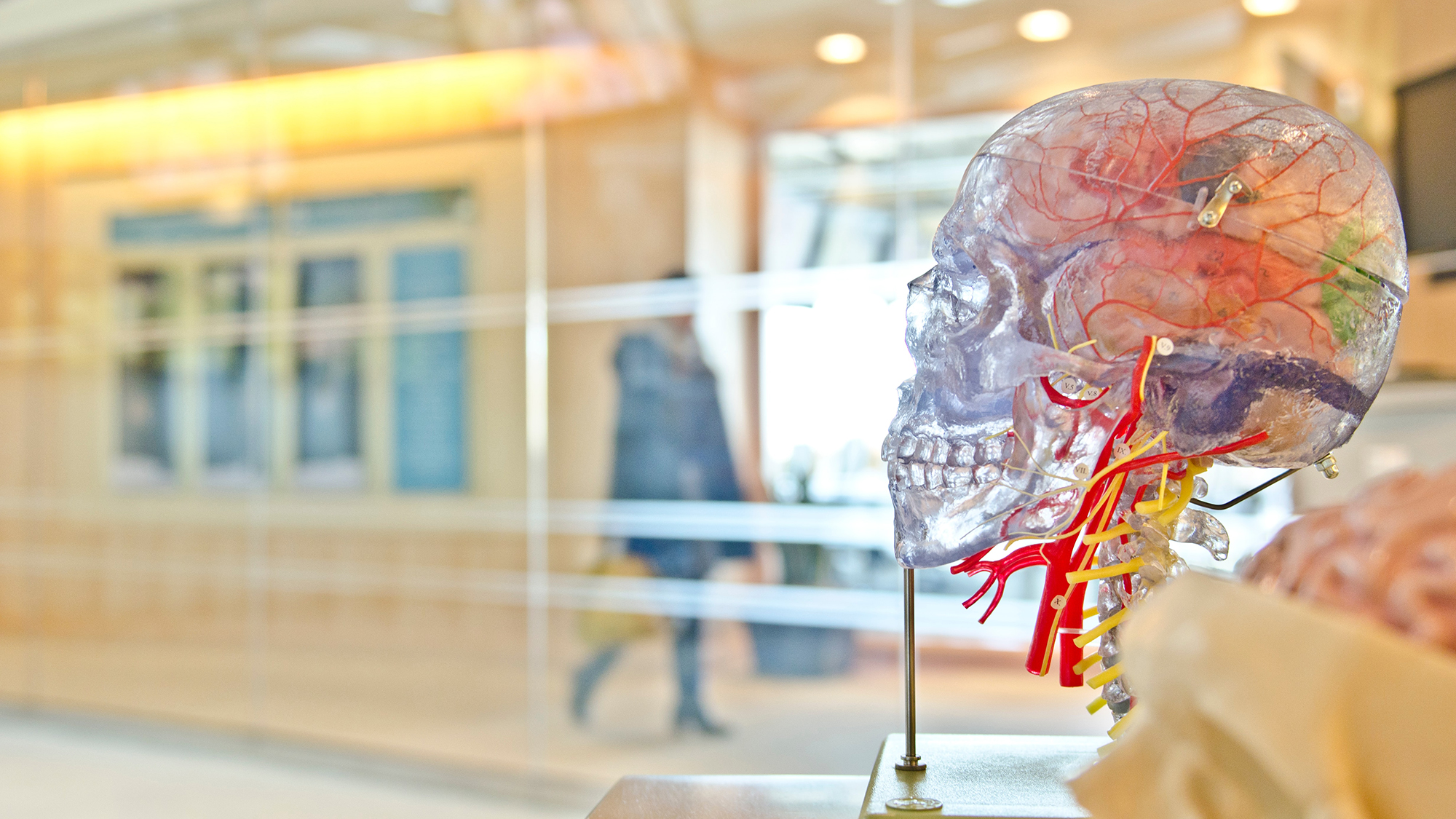 The report, produced by Theos, the think tank specialising in the relationship between religion, politics and society in the contemporary world, gathers over ten years of polling data to give the fullest picture yet of the science and religion landscape in the UK.

The report can be downloaded (for free) here. Some of the most memorable findings include the following facts and figures, taken from the report’s executive summary:

• The level of evolution rejection in the UK, according to the most reliable surveys, stands at around 10% or 9%.

• The ‘hard creationist’ line – that the earth is less than 10,000 years old and that it was created in six 24-hour days – are minority positions, with somewhere between 6% and 10% of the population agreeing with them.

• The religious element of evolution rejection is variable. Anglicans and Catholics are no more likely to reject evolution than the population as a whole.

• The vast majority of people reject the idea that evolution tells us there is no purpose to human life, or that humans are just another species with no unique value or significance. Religious people are especially likely to reject this view, although even among atheists its remains a minority position.

• Overall, the majority of people felt that it was possible to believe in God and in evolution by natural selection.

Photo by jesse orrico on Unsplash