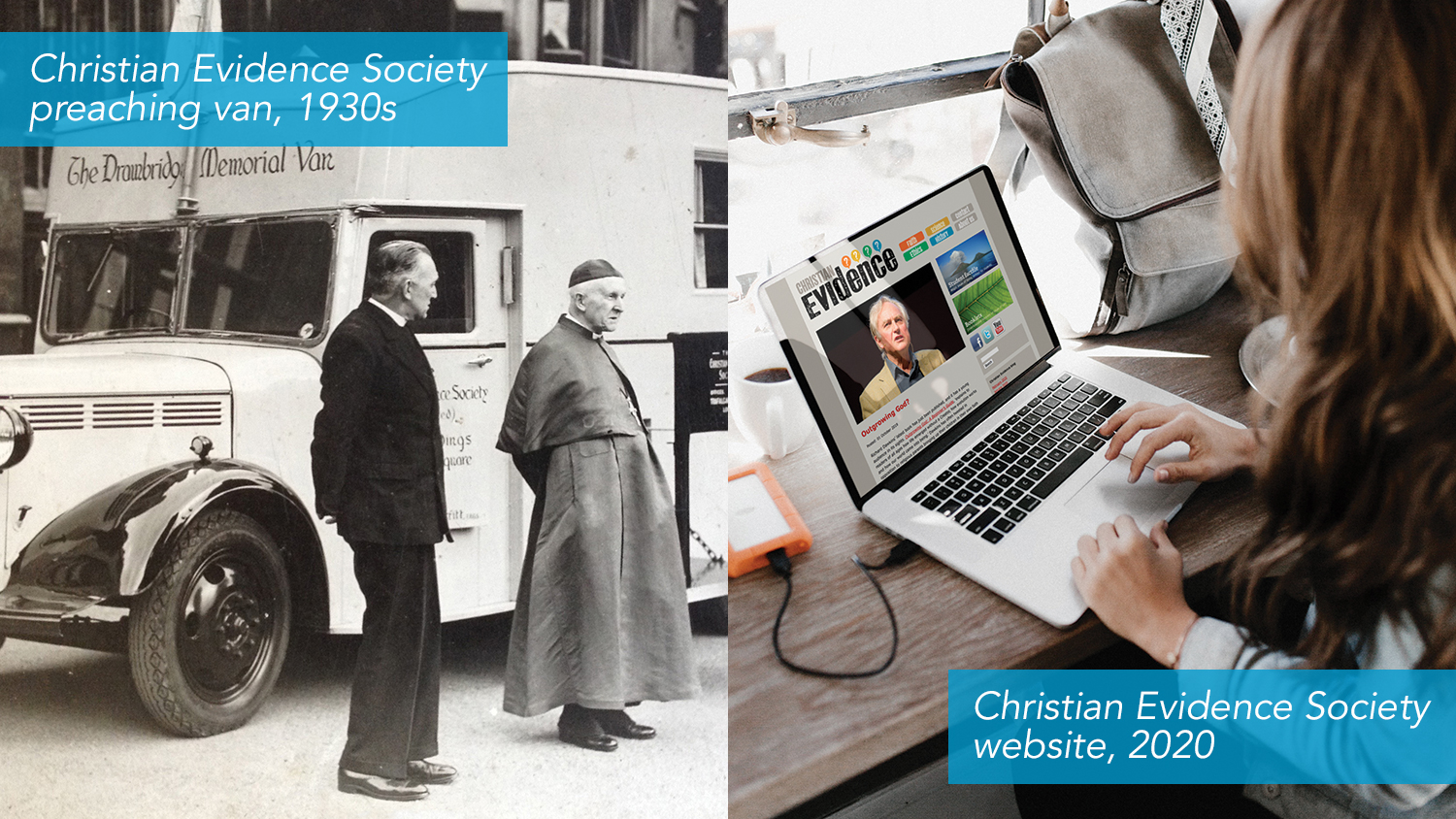 On 5th March 2020, the Christian Evidence Society, which produces this website, will be exactly 150 years old. We’re marking the occasion with a series of lectures which will run throughout the year, but on 5th March we’re celebrating with a church service and lecture at Southwark Cathedral, London, with a warm invitation to everyone who would like to be there.

The church service is Choral Evensong at 5.30pm, followed by a lecture and drinks reception at 6.30pm in the Cathedral Retrochoir. Everyone is welcome to come to one or both of these events.

The lecture, ‘Evidence for Christianity in an Age of Hostility and Indifference’, will be given by the Rev’d Canon Professor Richard A Burridge, who chaired the Christian Evidence Society until 2017. The Rt Rev’d Richard Cheetham, Bishop of Kingston, will give a response to the lecture.

If you would like to join us for this celebration, click the link below for a printable invitation, with all the details:

150 years of the Christian Evidence Society

Following this event, we’re kicking off a series of seven lectures which will run throughout the year, and will be delivered at cathedrals and greater churches across the UK. The series will respond to seven questions or statements that have been addressed to God in recent times, such as whether heaven is ‘a fairy story for people afraid of the dark’, as Stephen Hawking famously asserted in 2011.

The Christian Evidence Society was founded at a time when debate was raging about evolution, geology, the age of the Earth, biblical criticism and other hot issues of the day, and how they impacted on the reasonableness of Christian belief. The Society’s aim was to present thoughtful and rational arguments for faith, seeking common ground with people who had genuine questions about the Bible, the church, and what it meant to be a Christian.

The launch of the Society in March 1870 was marked with a series of lectures, and our 2020 lecture series is offered in the same spirit. Many of the issues we’ll be covering were ones being debated 150 years ago.

We’ll be announcing the series, complete with dates and speakers, in March.