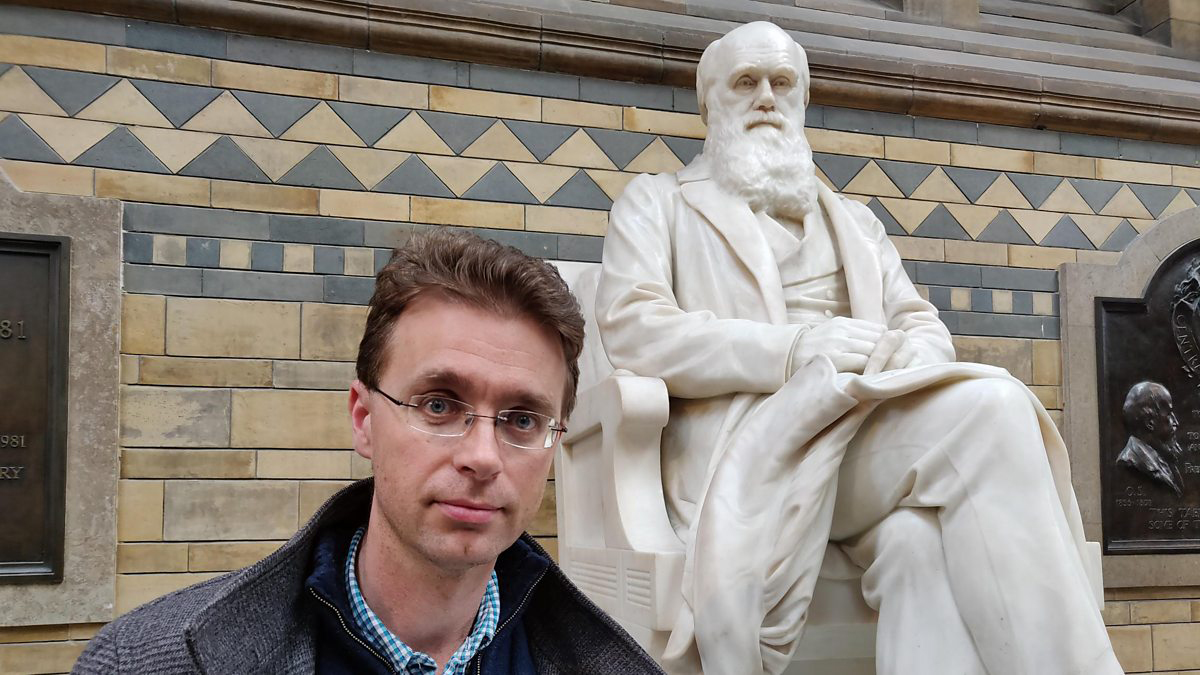 The Secret History of Science and Religion, a BBC Radio 4 series presented by Nick Spencer, is about to be given a second airing. The three episodes, which question the received wisdom that science and religion have always been in conflict, was first broadcast last summer.

Nick Spencer, who is senior fellow at Theos, the think tank on religion and society, tells the story of science and religion not as if they were big, abstract ideas, but as the story happened, through the lives and cultures of different people and different times.

Writing on the Religion Media Centre blog, Nick Spencer says: ‘The story encompasses familiar names – Copernicus, Newton, Darwin, Einstein – but also some less familiar, if hardly less brilliant ones, such as Robert Grosseteste (c.1175-1253), the Bishop of Lincoln who is credited by some as a founder of the modern English intellectual tradition, and the Jesuit priest Georges Lemaître (1894-1966), a professor of physics who proposed what became known as the Big Bang theory. It busts a few myths – that heliocentrism (that the Earth rotates around the Sun, not vice versa) downgraded humans, or that evolution drove Darwin to atheism. And it also recounts some of the iconic battles – the trial of Galileo, the Wilberforce-Huxley evolution debate in Oxford, and the Scopes “monkey” trial in Tennessee – in a way that places them in context.’

Visit the BBC website for The Secret History of Science and Religion to listen to the episodes and for programme times.