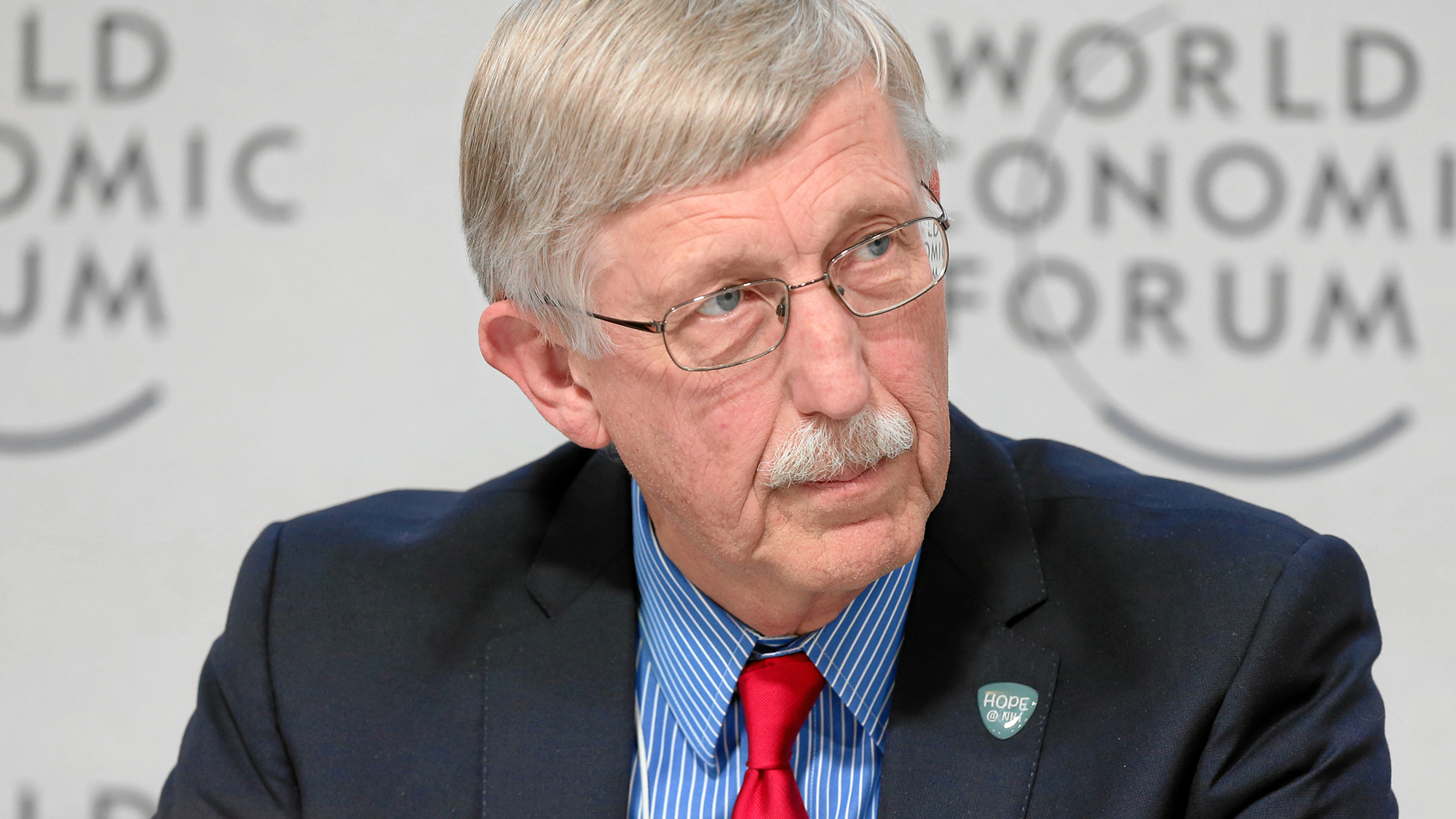 Francis Collins, the geneticist who directed the team which sequenced the 3 billion letters which make up the human genome, and whose work helped identify the genes responsible for cystic fibrosis and other conditions, has been awarded the Templeton Prize, for his contribution to the relationship between science and religion.

The prize, which is sometimes referred to as the Nobel prize for religion, was established in 1972, and recent recipients have included Alvin Plantinga, Jonathan Sacks, Desmond Tutu and the Dalai Lama. Marcelo Gleiser, who gave our Drawbridge Lecture in 2018, received the Templeton Prize last year.

In addition to his work as a biologist, Collins founded the BioLogos Foundation, which ‘invites the church and the world to see the harmony between science and biblical faith as we present an evolutionary understanding of God’s creation.’ He also wrote the best-selling book, The Language of God, telling the story of his journey from atheism to faith. We posted an interview with Collins, by Nigel Bovey, in 2011. Read the interview here: DNA is the language of God.

The Templeton Foundation announced the prize by saying, ‘In his scientific leadership, public speaking, and popular writing, including his bestselling 2006 book, The Language of God, Collins has demonstrated how religious faith can motivate and inspire rigorous scientific research.’

Collins, who has been urging faith communities in the US to trust the science since the outbreak of Coronavirus, said: ‘As I write this, almost my every waking moment is consumed by the effort to find treatments and a vaccine for COVID-19. The elegant complexity of human biology constantly creates in me a sense of awe. Yet I grieve at the suffering and death I see all around, and at times I confess I am assailed by doubts about how a loving God would permit such tragedies. But then I remember that the God who hung on the cross is intimately familiar with suffering. I learn and re-learn that God never promised freedom from suffering – but rather to be “our refuge and strength, a very present help in trouble” (Psalm 46).’

See this opinion piece in the Washington Post: What it means that one of our time’s greatest scientists is a Christian. Also worth reading is this article in Christianity Today: NIH Director Francis Collins Wins $1.3M Templeton Prize.