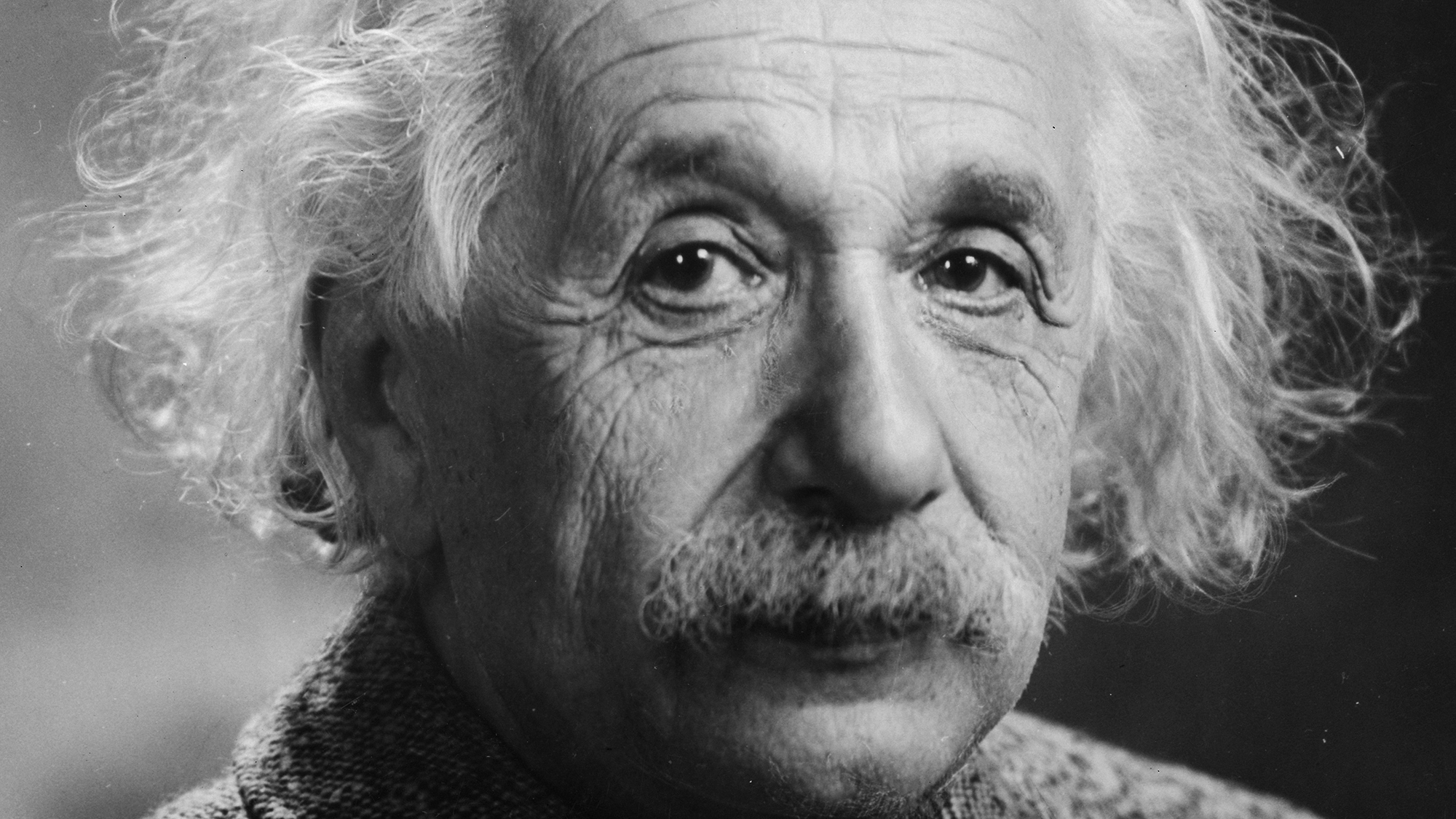 A famous letter by Albert Einstein which expresses his thoughts about God, the Bible and Judaism, was sold at auction for $3 million this week. The letter had been expected to sell for half the price.

Writing to the philosopher Eric Gutkind, Einstein’s thoughts on religion are essentially negative. He writes: ’The word God is for me nothing more than the expression and product of human weaknesses, the Bible a collection of honourable, but still primitive, legends which are nevertheless pretty childish.’

The letter has been previously described (by the New York Times) as ‘pouring gasoline on the culture wars between science and religion’.

Writing in the Guardian, Harriet Sherwood comments: ‘The sentence has been hailed as evidence that the physicist, one of the 20th century’s most esteemed thinkers, was an atheist. But Einstein at times said he was not an atheist, and resented being labelled as one.’

Nick Spencer, commenting on Theos, says: ‘Einstein offers scant consolation to either party in this debate. His cosmic religion and distant deistic God fits neither the agenda of religious believers or that of tribal atheists. As so often during his life, he refused and disturbed the accepted categories. We do the great physicist a disservice when we go to him to legitimise our belief in God, or in his absence.’