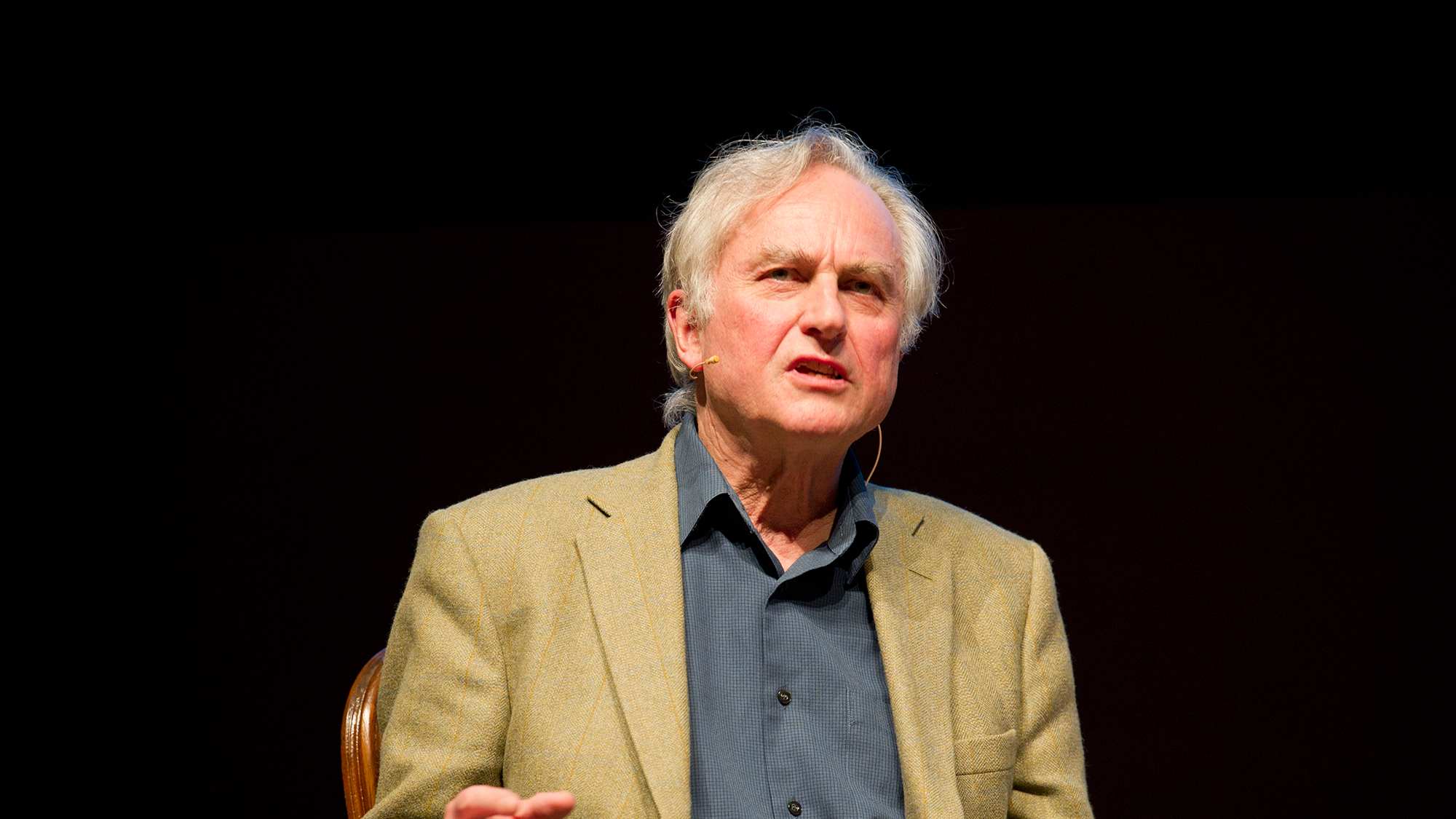 Richard Dawkins’ latest book has just been published, and it has a young audience in its sights. Outgrowing God: A Beginner’s Guide, ‘explains to readers of all ages how life emerged without a Creator, how evolution works and how our world came into being.’ Dawkins has often tweeted in opposition to religious parents bringing up their children in their own faith traditions, and this new book, which has been dubbed ‘the junior version of The God Delusion’, seems designed to educate young readers in the opposite direction.

Outgrowing God has already been making waves. How has it been received by religious and other reviewers?

Dawkins and Rev Richard Cole engage in a good-natured to and fro about the book on the Penguine website, in which Cole says, ‘the problem, for serious religious people reading Richard Dawkins the polemicist, is that the God and faith he rejects seem nothing like the ones you have accepted.’ Dawkins responds by saying that his quarrel with many types of religion ‘is the same as my quarrel with a slippery bar of soap. You try and get hold of it and it slips out of your hands.’ It’s a conversation worth reading to see some of the basic issues of the book.

The Catholic writer Damian Thompson has written a more acerbic piece about the book in The Spectator, titled, ‘If Richard Dawkins loves facts so much, why can’t he get them right?’. Thompson claims that Outgrowing God contains a number of ‘deeply embarrassing mistakes’, including the dating and language used in the ancient Epic of Gilgamesh, and how it relates to the story of Noah’s Ark. This is not a new point, as critics (including atheist critics) of Dawkins have argued that although he is a world-class expert (as well as being a beautiful and persuasive writer) in his own scientific field of evolutionary biology, the same cannot be said for his interventions in religion, theology and philosophy.

That specific citicism surfaces in a review of the book in Publisher’s Weekly, which describes Dawkins’ engagement with the ideas and methods of the humanities as ‘slipshod’. It says: ‘By starting with the assumption that religious belief is too ridiculous for serious and sustained engagement, Dawkins is preaching to the converted. Readers interested in the rationale for atheism will be disappointed in this underdeveloped argument that never takes spiritual belief seriously.’

Christian Today magazine continues this theme in a polemical article by David Robertson, with the impatient title of ‘Outgrowing Atheism: it’s time for Richard Dawkins to grow up’. Robertson claims that the arguments in Outgrowing God ‘are just a rehash of those in The God Delusion, as are many of the illustrations and stories.’

Meanwhile, the Why Evolution is True website has posted a report on a Channel 4 News video interview with Dawkins. A comment on the post asks: ‘Anyone want to make a prediction on how long it will take before some theist writes a book review titled “Outgrowing Dawkins”?’

That question has already been answered in spades, because a book with precisely that title is due for publication in November. Outgrowing Dawkins: The Case Against Dogmatic Atheism, is by Rupert Shortt, the religion editor of the Times Literary Supplement and a former visiting fellow at Oxford University. The book seems to be as pugilistic as Dawkins himself, with the publisher’s blurb saying: ‘The high priest of New Atheism quite literally doesn’t know what he’s talking about, because the deity he rejects is a childish parody. From this flow many further muddles and straw man arguments. Shortt’s incisive rebuttal includes positive suggestions for advancing an often sterile debate.’