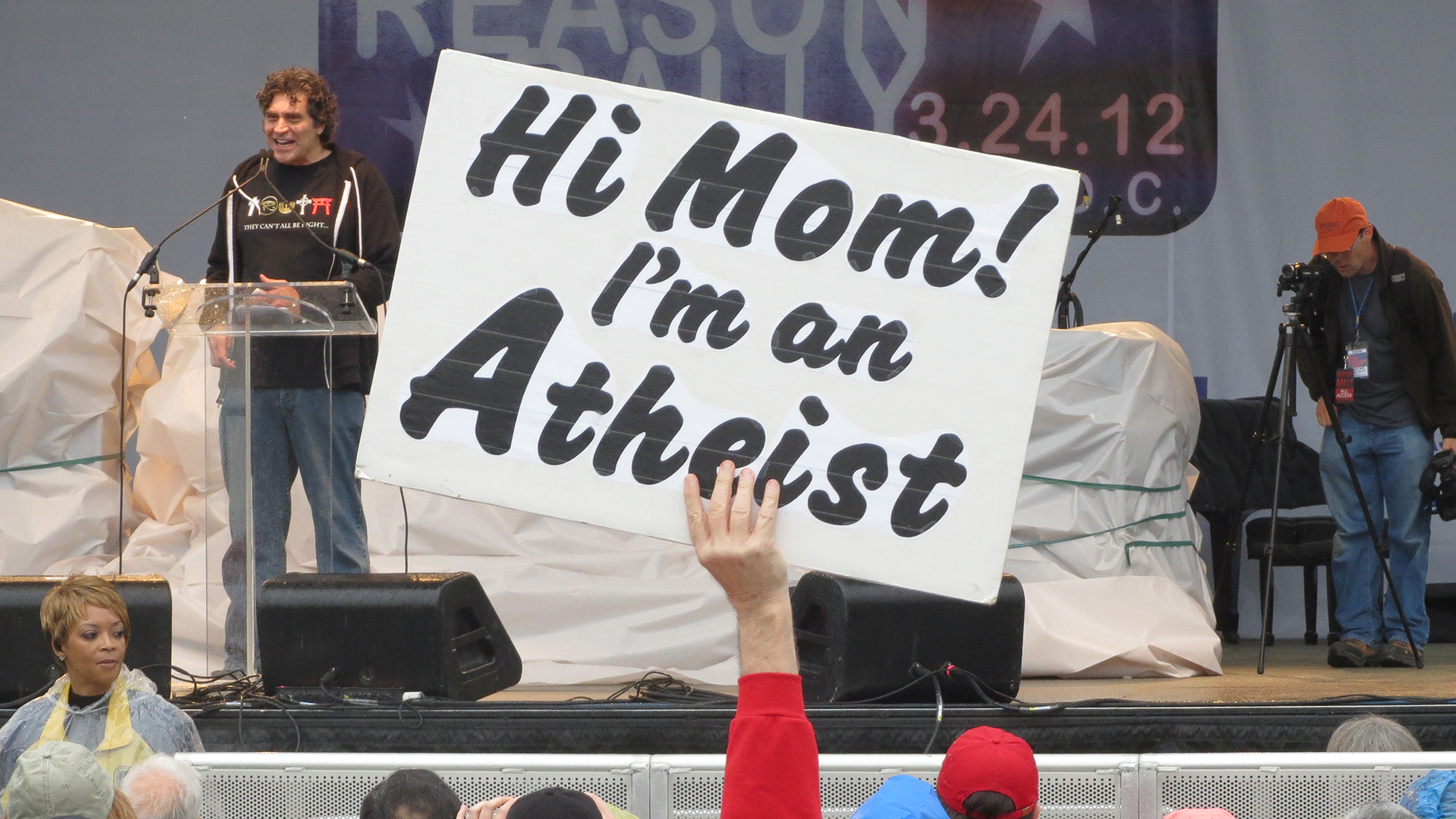 A recent summary of 10 facts about atheists reveals some surprising features of the beliefs and attitudes of one of the world’s fastest-growing non-religious groups. The summary draws on a number of polls and surveys into religion, carried out by the Pew Research Center.

‘Measuring atheism is complicated,’ admits Pew. ‘Some people who describe themselves as atheists also say they believe in some kind of higher power or spiritual force. At the same time, some of those who identify with a religion (for example, say they are Catholic or Jewish) say they do not believe in God.’

Here are just five of the surprising and not-so-suprising facts revealed in the summary:

Significant growth – The share of people who identify as atheists ‘has increased modestly but significantly in the past decade’. When American adults were asked about their religion in 2018 and 19, 4% of them said they were atheists, which is up 2% from 2009.

Young and male – Atheists in America are mostly male, young, white, educated and Democrat. About 68% of atheists in the US are men, and their average age is 34.

Meaning and wonder – Pew says that ‘a third of American atheists say they think about the meaning and purpose of life at least weekly (35%)’ – and they often feel wonder about the universe. In fact, more atheists (54%) report feelings of wonder than Christians (46%).

Read the full summary – 10 facts about atheists – for the details, including links to the surveys underlying the report. The Pew Research Center is a fact tank which carries out opinion polling and demographic research about the issues, attitudes and trends shaping the world.

Photo of the 2012 Reason Rally in Washington DC: justpeace under CC BY-NC-SA 2.0