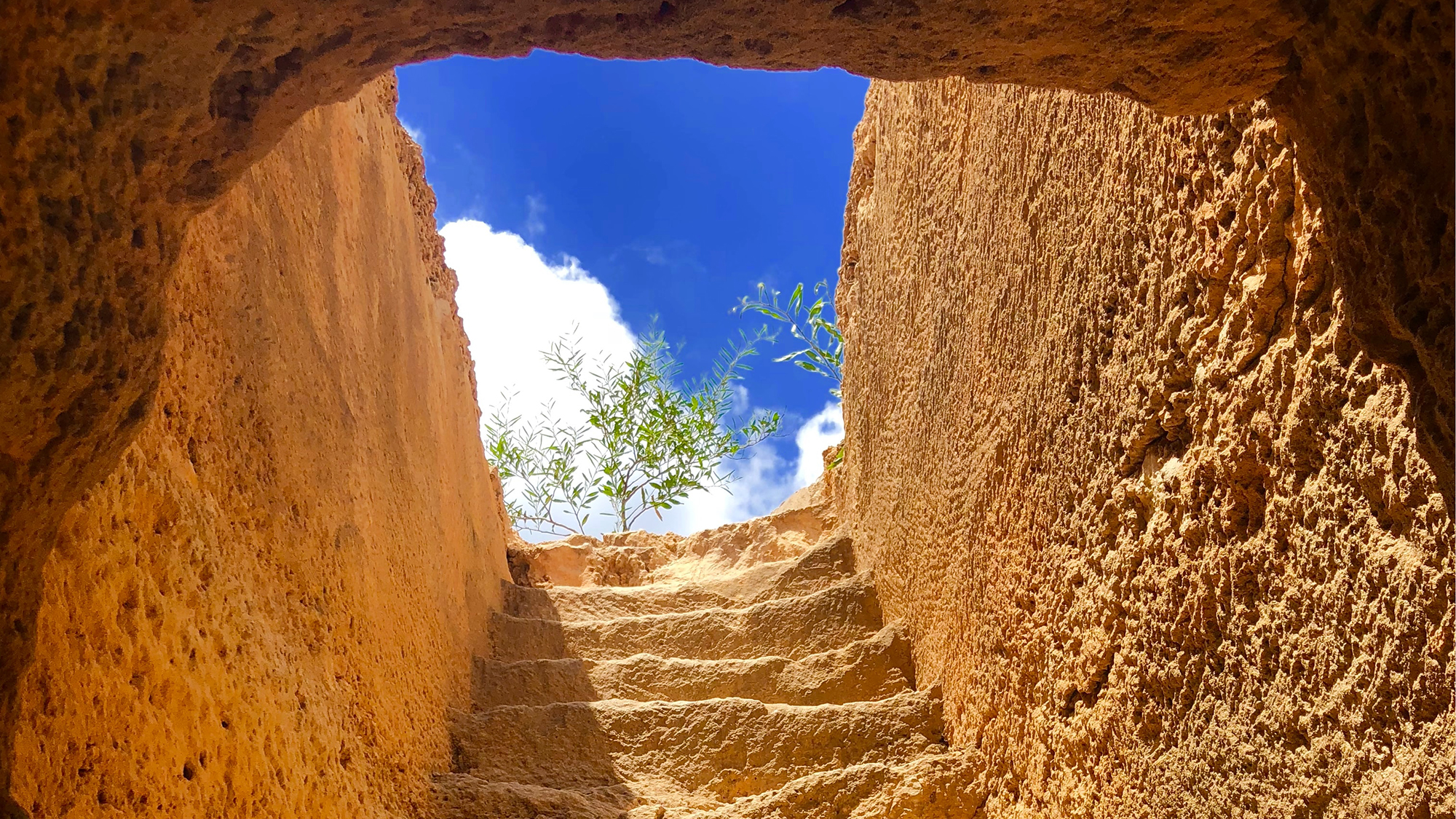 Over the summer, HistoryExtra, the podcast of BBC History Magazine, released a series of 20 episodes answering the question, ‘What is history’s greatest mystery?’ The series tackled historical enigmas such as ‘Did Richard III order the murder of the princes in the Tower?’, ‘Did Agatha Christie engineer her own disappearance?’, and ‘Who built Stonehenge – and why?’

The Stonehenge question came top in the listeners’ poll, but at number 3 was the question, ‘What happened to Jesus’s body?’ This was nominated, and then discussed on the podcast, by the historian and author Tom Holland, whose 2019 book, Dominion, traces the rise and influence of the Christian faith on the West.

At the beginning of the episode, Holland is challenged about his choice of subject. Can a biblical event be included with other historical events at all? He responds:

‘Our earliest sources are the letters of Paul, written a couple of decades perhaps after the events they describe. What’s interesting about those letters is that although Paul is a very argumentative writer, at no point does he ever have to make the case that Jesus’s body rose from the dead and vanished from the tomb. This seems to be taken completely for granted. From that, I think we can deduce that the various communities of Christians Paul is writing to were taking it for granted. And if that is so, two decades after the event, then the story must have spread before Paul was writing. In that sense, I think we can absolutely accept as an historical fact that whatever actually happened to Jesus’s body, people thought that it had indeed gone from the tomb.’

The podcast is well worth a listen, as Holland gives the New Testament accounts a fair hearing, while drawing back from a faith position himself: ‘What happened to the body? I don’t know.’ He also talks about the question of whether Jesus lived at all as an historical person. ‘I think the evidence that Jesus existed is overwhelming,’ he says. ‘There are almost no – in fact I don’t think there are any – serious historians who doubt that somebody called Jesus lived and was crucified.’

Listen to the episode, and find the podcast series here:

The fate of Jesus’s body
What is history’s greatest mystery?

Tom Holland is the editor of a new book, Revolutionary: Who was Jesus? Why does he Still Matter? published by SPCK