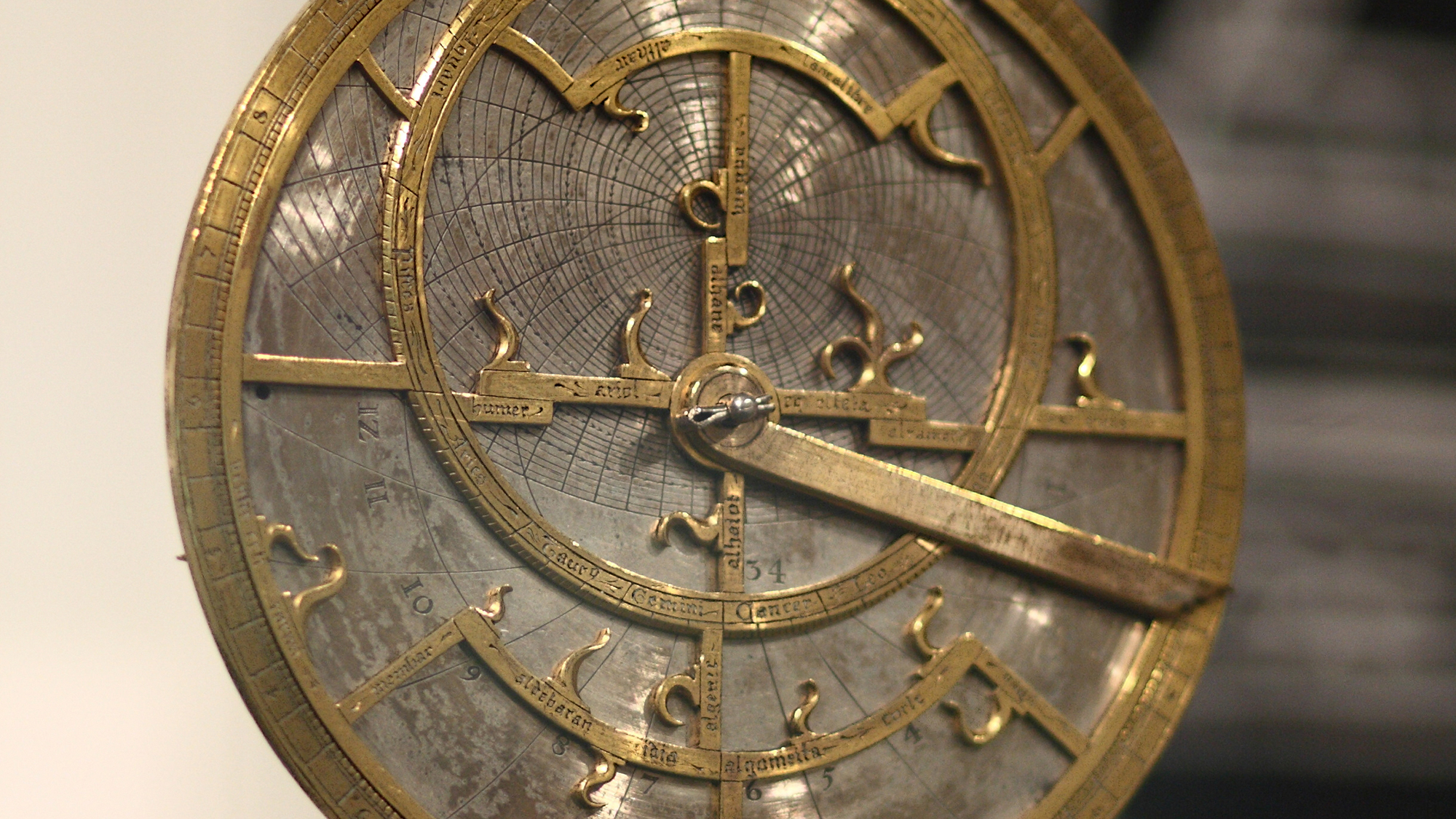 One of the enduring myths in some modern forms of atheism is that Christianity prevented a scientific revolution happening in the time of the Roman Empire, and instead triggered the ‘Dark Ages’. According to this script, the medieval church suppressed science and persecuted scientists until the coming of the Renaissance started to loosen the chains of religion.

Theories such as these, which were encouraged by the New Atheists, have been the target of a blog – History for Atheists – since 2015. Produced by the Australian writer Tim O’Neill, who describes himself as ‘an atheist, sceptic and rationalist’, the blog relishes in debunking poorly informed history, including the way religion in medieval times is often caricatured and weaponised in arguments against faith. O’Neill wants to correct the abuse of history by his fellow atheists, ‘because rationalists should not base their arguments on errors and distortions’.

A new book which shines a powerful light on the way that faith and early science existed wholistically and harmoniously in medieval society is The Light Ages: A Medieval Journey of Discovery, by the young historian Seb Falk. The book tells the fascinating story of John of Westwyck, an (until now) obscure 14th century monk who also happened to be a pioneering astronomer and inventor. Westwyck’s story shows how the medieval mindset, far from being oppressed by religion and closed to new ideas, was highly innovative, absorbing the scientific learning of the ancient classical world, including the astrolabe, pictured above – and also of Islam, notably in the areas of mathematics and medicine.

A Guardian review of the book by Mary Wellesley, ‘Banishing the idea of the “Dark Ages”’, says: ‘Today we see religion and science as at odds with one another, but medieval thinkers did not see things the same way. As Falk notes, for medieval people, the “study of the world – that is, the whole created cosmos – was a route to moral and spiritual wisdom”. There was no contradiction in being a monk and a scientist.’

Jim Al-Khalili, theoretical physicist and former President of the British Humanist Association, is also a fan of Falk’s book: ‘If you think the term “medieval science” is a contradiction then you should read this hugely enlightening and important book.’