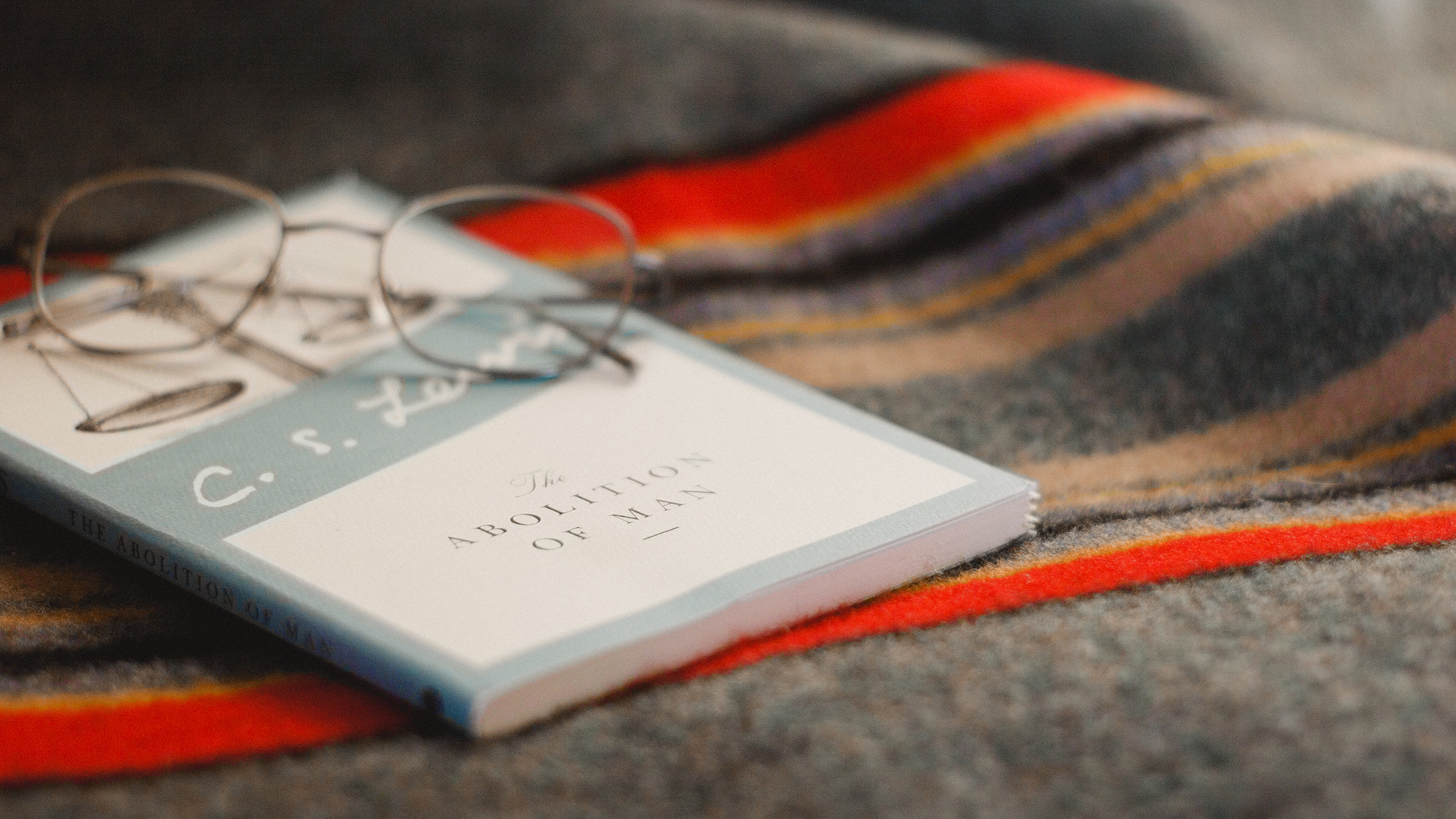 A new podcast was launched earlier this year to explore the life, books and thought of CS Lewis. Every Monday, the radio presenter Ruth Jackson and the theologian Alister McGrath delve into the world and writings of Lewis, answering questions and making connections with life and culture today on the CS Lewis podcast.

Even though Lewis died in 1963, his books continue to fascinate readers in the 21st century. He is best known for his fictional books, including the Chronicles of Narnia and The Screwtape Letters, but also for books such as Mere Christianity and A Grief Observed, in which Lewis writes perceptively about the Christian vision of life and faith.

Alister McGrath, who is the author of many books himself, shares a lot in common with CS Lewis. They were both raised in Northern Ireland, studied at Oxford University and went on to become professors there, although Lewis was a professor of English literature, while McGrath specialises in theology. They were both atheists who found faith slightly later in life. McGrath has written numerous books on CS Lewis, including a biography, CS Lewis: A Life.

To date, the podcast episodes have covered the problem of pain, the hope of heaven, CS Lewis’s journey from atheism to faith in God, plus Narnia, Aslan, storytelling, friendship and the meaning of life.

Find out more and subscribe to the podcast by visiting the CS Lewis podcast page on Premier Christian Radio.