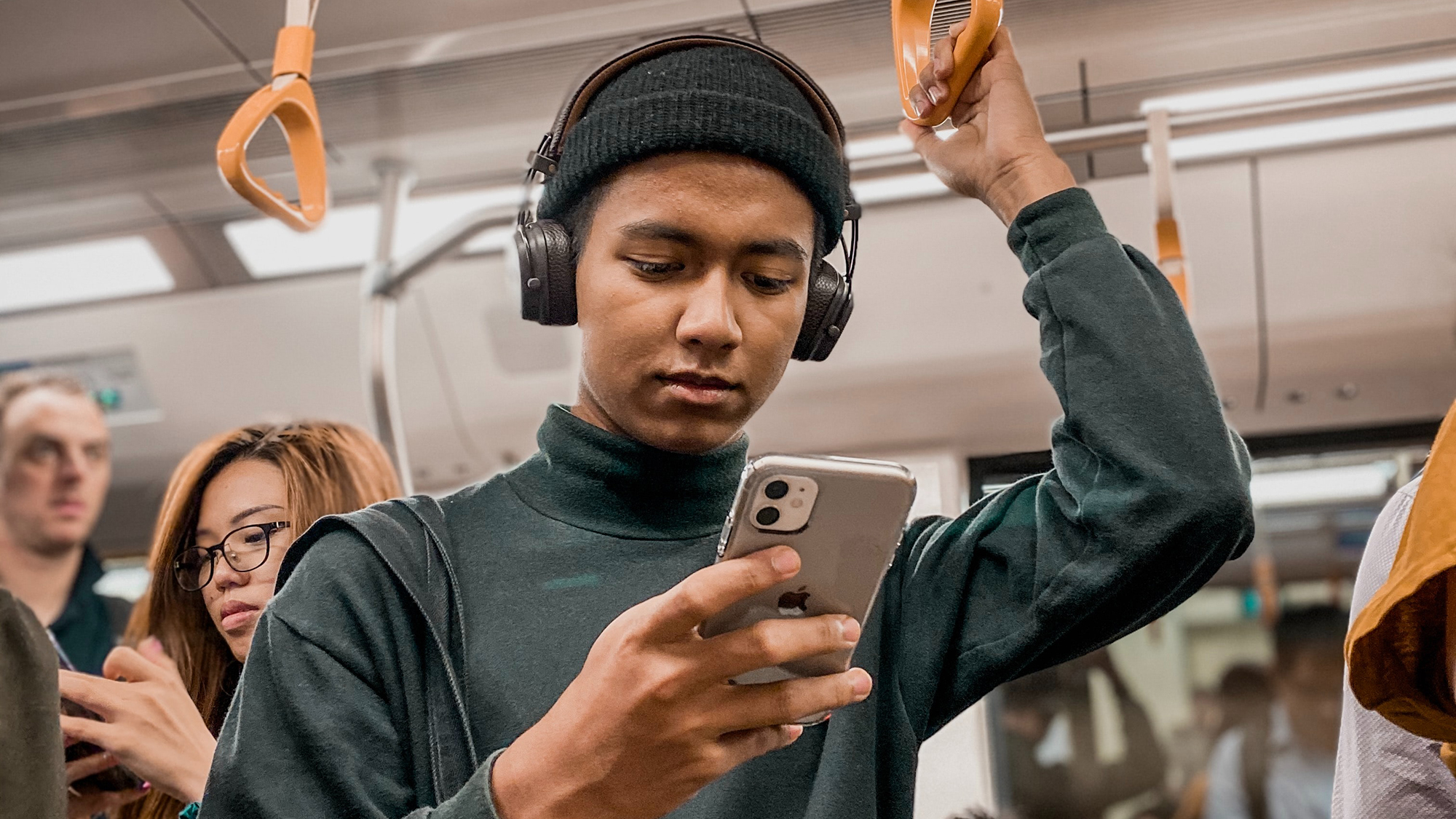 Earlier this year, a new podcast was launched by the History for Atheists website, authored by Tim O’Neill, an atheist, sceptic and rationalist. The podcast, also called History for Atheists, supplements O’Neill’s video channel and blog, both of which do an excellent job of examining the misuse of history in frequently-used atheists arguments.

O’Neill’s blog has been online since 2015, and exists, he says, because ‘atheist activism has a history problem’. In response, the blog offers well researched and well argued long-form articles on some of the most vexed issues in the religion-atheism debate.

‘Rationalists are meant to check their facts, do their research, respect the consensus of experts, and put the things they would like to be true aside and work with what can be confirmed based on evidence,’ O’Neill says. His disappointment with new atheist authors such as AC Grayling and Sam Harris who promote debunked stories, fringe theories and pseudo-historical myths, which then get recycled in countless blogs and memes, led him to start History for Atheists. He talks about the reasoning behind his work in the video below.

The new podcast has posted 10 episodes since it launched, with titles such as ‘Did Jesus Exist? Yes (Probably)’, ‘The Great Library of Alexandria’, and ‘The Galileo Affair’. It also has interviews with Seb Falk, author of The Light Ages, which challenges misconceptions about faith and science in the Middle Ages, and Tom Holland, whose book Dominion argues that many of the values of Western secular societies derive from Christianity.

History for Atheists is refreshingly unusual in providing atheism with a self-critical voice while remaining committed to its non-theist position. O’Neill’s aim seems to be to help atheists make better and more intellectually honest arguments against God. But it is also valuable to those on the theist side of the debate, because it helps Christians as well as atheists to ask better questions, do better research, and engage more creatively in the issues which matter most to us.

Find out more and subscribe to the History for Atheists podcast below.

Photo by Rasheed Kemy on Unsplash