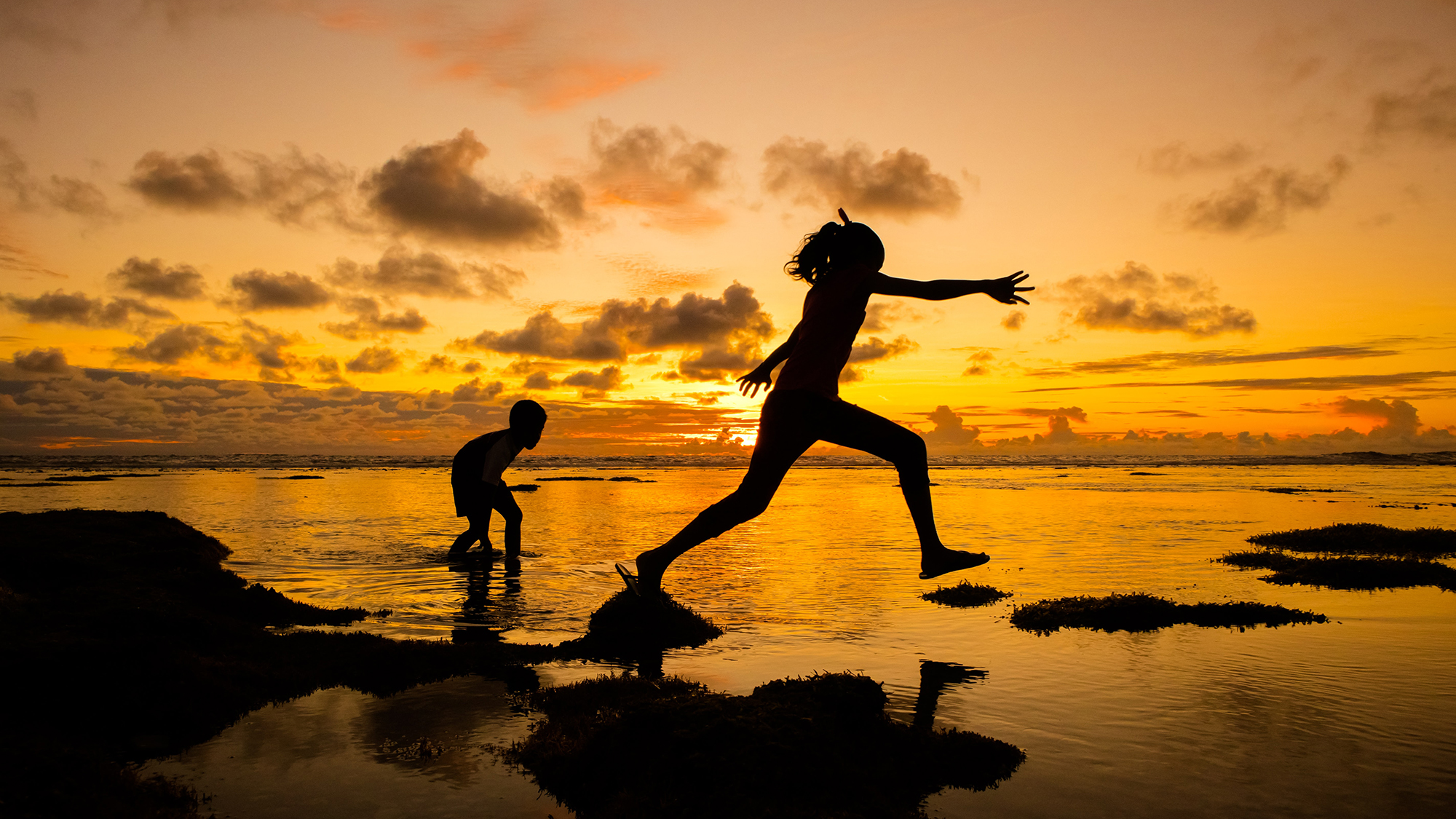 We’re really pleased to announce a new series of Questions of our Times webinars in March. Join us for four Tuesday evenings, starting on 1 March, as we ‘follow the science’, exploring some of today’s big questions with leaders in the fields of physics, astrophysics, social robotics, and in the religion and science debate.

Bookings are now open – click the picture below to book your place.

In the first of the series, on 1 March, Professor of Science and Religion at Oxford University, Alister McGrath, addresses the question, ‘Should we always follow the science?’

The series concludes on 22 March with astrophysicist, author and speaker Dr Jennifer Wiseman, discussing the question: Are we alone in the universe? Dr Wiseman co-discovered the comet Wiseman-Skiff in 1987, and directs the program of Dialogue on Science, Ethics, and Religion for the American Association for the Advancement of Science.

The complete series is below.

Should we always follow the science? with Revd Professor Alister McGrath – 1 March
Will a robot steal my job? with Dr Mary Ellen Foster – 8 March
Are we here by accident? with Professor Barbara Drossel – 15 March
Are we alone in the universe? with Dr Jennifer Wiseman – 22 March

Speakers in the series will do some thinking out loud with the help of series host Major Nigel Bovey, who is the vice-chair of the Christian Evidence Society and former editor of Salvation Army magazine The War Cry. As in our first series, audience members will be able to put questions to the speaker at the end of each evening.

‘I’m so pleased that the Christian Evidence Society is able to host this new webinar series, with a strong focus on science, technology, and faith,’ says the society’s chair, Revd Canon Edward Carter. ‘My hope is that these conversations with people who live and breathe the issues will help all of us to gain a greater understanding of what is at stake in these Questions of our Times.’

This series has been made possible with the support of the Montgomery Trust.

The first series of Questions of our Times (click to see the videos) aired in February and March 2021.