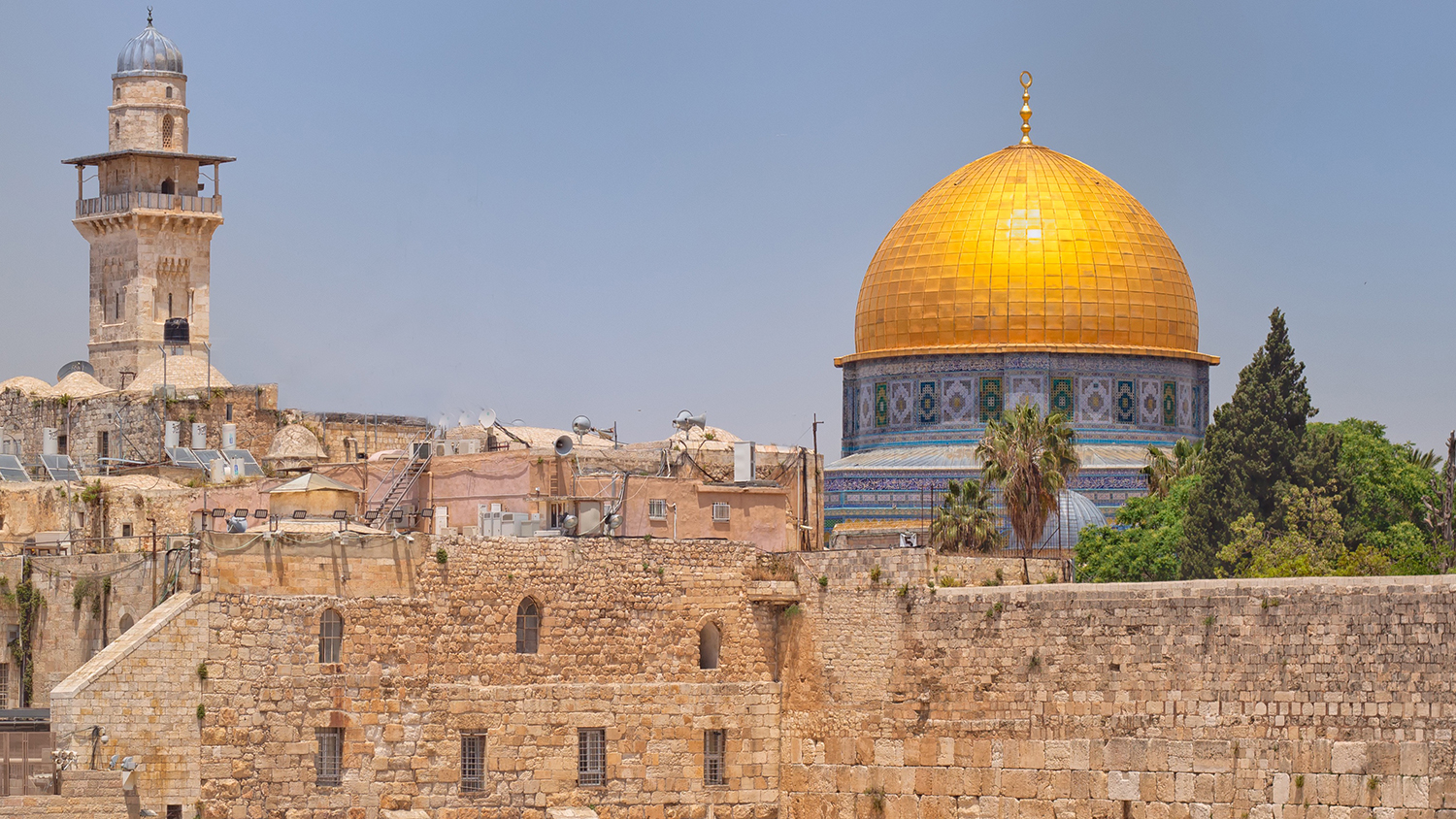 Over the past 150 years, Jerusalem has become one of the most excavated and archaeologised (if there is such a word) cities in the world, and with good reason. The city is holy to three of the world’s faiths – Judaism, Christianity and Islam – and is famous not only as the place where Jesus died, but also where King David brought the fabled ark of the covenant, his son Solomon built the Jerusalem Temple, and where Muhammad is said to have made his miraculous night journey.

The city has also been besieged many times, and has fallen to the armies of Babylon, Rome, Arabia and the European Crusades, leaving vital evidence in the form of destruction and artefacts for archaeologists to uncover and interpret.

A new book, Under Jerusalem: The Buried History of the World’s Most Contested City, by the journalist Andrew Lawler, digs into the story of how adventurers, aristocrats, treasure hunters, looters, preachers and archaeologists started coming to Jerusalem from the middle of the 19th century onwards, trying to discover the past secrets of the city by digging beneath its ancient stones. Lawler has done his own excavation of diaries, reports, books and newspapers to unearth a colourful and sometimes eccentric cast of characters, many of whom would not be out of place in a Raiders of the Lost Ark movie.

Many of the early explorers were fixated on finding the ark of the covenant, as well as fabulous treasures from the Temple of Solomon. While those famous items have never been unearthed, the many discoveries of archaeologists in Jerusalem in the past century have helped shed fresh light on the past, and in some cases have confirmed the details of people and events recorded in the Old and New Testaments. These include:

For these and other archaeological discoveries relating to the New Testament, see our free downloadable booklet, Digging for Evidence.

Andrew Lawler’s book shows how the activity of archaeologists in Jerusalem has intersected with faith, politics and science, often causing conflicts between Christians, Jews and Muslims, disrupting peace processes, and even, in the case of the Crimean War of the 1850s, sparking international conflict. Full of fascinating detail, argument and storytelling, Under Jerusalem sets the work of archaeologists in the wider life and history of the city, and is itself a treasure of education and understanding.